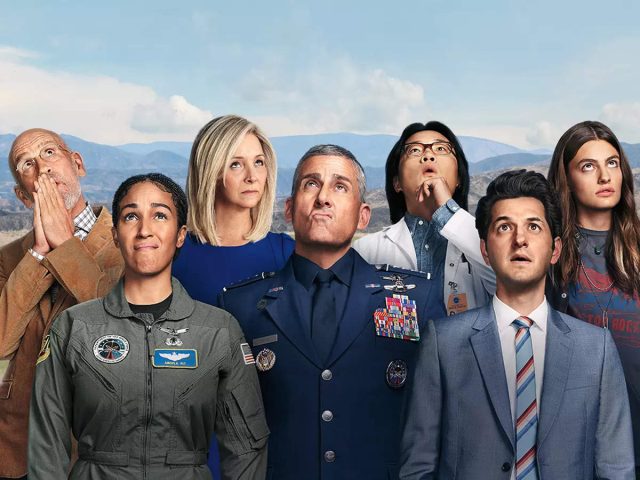 Netflix recently announced that it has canceled Space Force, which may sound like pretty bad news for those subscribers to the giant who have already become attached to the satirical series.

The comedy series, coming directly from Parks and Recreation co-creator Greg Daniels, will not receive a third season, unfortunately. The cancellation comes just weeks after the second season of Space Force premiered on February 18, 2022.

Excessively inspired by the decision of the administration of the former President of the United States of America, Donald Trump, to create an institution to focus on space exploration, the series distributed Steve Carell as a four-star general.

Steve Carell is not the only known name in the Space Force cast, alongside him also playing John Malkovich, Ben Schwartz or Lisa Kudrow (known to the general public for his memorable role in the ’90s sitcom, Friends). The pleiad of stars in this series does not seem to have been enough to generate the revenue that Netflix wanted, so the giant was seen in the position to give up the series, after only two seasons.

It seems that the series failed to attract enough audience to justify its production budget.

The cancellation comes just days after Netflix fired a significant number of writers and editors it had hired to create content for the Tudum site. On April 19, the company revealed that it had lost about 200,000 subscribers in the first quarter of 2022, the first such loss in a decade.

It remains to be seen what Netflix will “fill the space” with, from now on, since it will have to come up with other productions. It should be noted that Netflix recently stated that it intends to reinvent itself, relying more on quality content, rather than quantity.