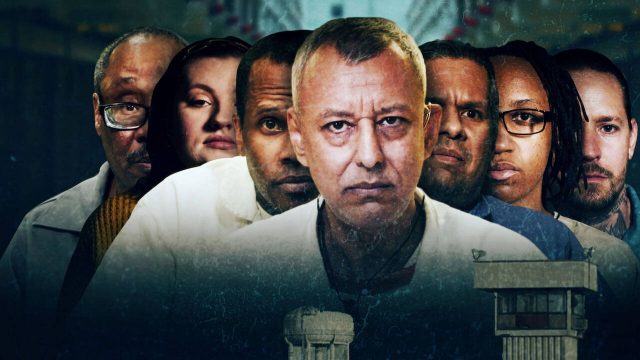 I am a Stalker is a new documentary, released on Netflix on October 28, 2022. The series is a co-production between Netflix and the British channel Crime + Investigation, the miniseries features interviews with eight people convicted of stalking.

It comes from the producers of I am a Killer and is the latest documentary to feature the most notorious stalkers currently behind bars.

Each episode deals with a unique case of stalking and the ways in which they terrorised their victims. The episodes are titled Pattern of Behavior, One Last Chance, A Family Stalked, Close to Death, Iminent Fear, Extreme Best Friends, Red Flags and Obsessive Tendencies.

“Any one of us could, at some point, become a stalker.”

The series begins with a series of statistics and from here you learn that only 3 million such incidents are reported in the US and only 7% of them are taken up by the police, and most cases of harassment are not reported at all.

Read:  Suzuki stops exports to Russia and Ukraine: what happens to production

You’re also given a brief definition of harassment, as you’ll see in each episode. Plus, you’ll be amazed to learn that many of these would-be criminals didn’t even realize they were stalkers at the time they did it. At one point, one of them can be heard saying: “Any one of us could become a stalker at some point”.

Most offenders have similar life stories: they come from broken homes, without many friends. Later, they grow up and find someone who pays attention to them, but before long, they begin to be abusive, since they are afraid of losing the only person who ever paid attention to them.

Read:  Rabla 2022 program, after Dacia's price increase: what are the cheapest cars you can buy in Romania

Almost all are male, except for two women. It is also interesting to see what violence and obsession does to a man. Most of them are good at or at least try manipulative techniques.

You can watch I am a Stalker on Netflix.