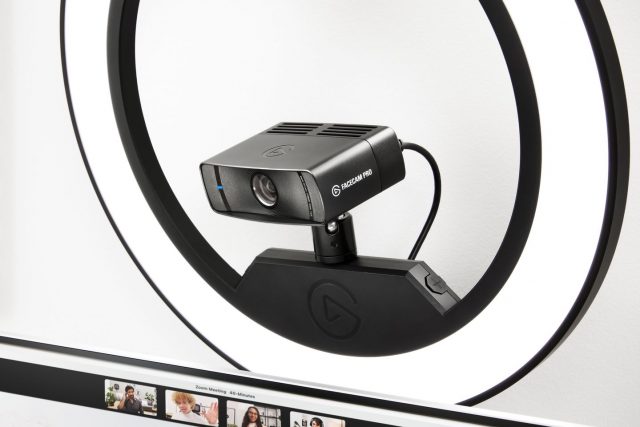 Elgato, the streaming device division of Corsair, has announced a new top-performing webcam. It’s called the Facecam Pro and is the second such camera in its offering. Compared to the original Facecam, it allows recording in 4K resolution at 60 frames per second, while benefiting from more advanced focusing. Of course, the price is also commensurate.

While most 4K webcams are limited to just 30 frames per second, the Elgato Facecam Pro delivers 4K at 60 frames per second, something even the latest dedicated mirrorless cameras don’t provide. Incidentally, the new camera comes with the ability to focus manually, or for autofocus, something that will give content creators, especially streamers, more creative options.

Read:  Mid-range phones get a major upgrade with Snapdragon 6 Gen 1

The camera benefits from a 90-degree perspective lens, wider than the first Facecam, along with a wider aperture: f/2.0. So performance should be significantly improved in low light.

Interestingly, however, Elgato does not consider the integration of a microphone as something necessary for such a webcam. Neither the original Facecam nor the new Facecam Pro can record sound, so you’ll have to use a dedicated microphone. Most likely, Elgato would like users to buy one of its microphones.

So it’s not exactly a webcam dedicated to those who want to use it for Zoom calls in conferences for work, but rather falls into the “video equipment” category for those active in the game streaming sone.

Given the $300 USD price tag, surely most people who need a simple webcam will turn to cheaper solutions.