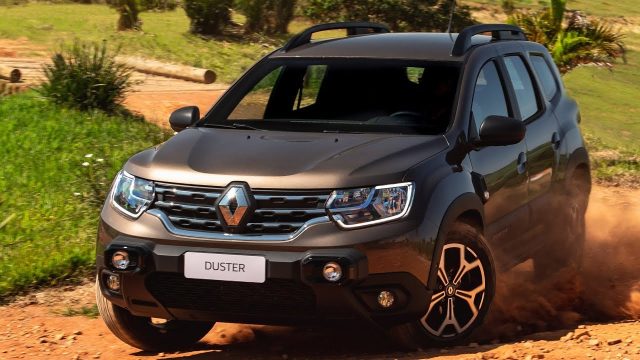 The Renault Group has been going through a very difficult financial period for several years now. For this reason, it is trying to adapt to the demands of the market and, at the same time, not to lose much of its business due to the semiconductor crisis. It’s not easy, and Dacia seems to be at the center of restructuring.

For several months now, the first speculations have appeared about Renault’s intention to break into the car group in at least two different companies, the main criterion being the propulsion system. Basically, the part of electric cars and software will be in charge of an independent division, while the second entity will take care of Dacia, together with the other creations with traditional propulsion and thermal engines.

Rumors about Renault and Dacia confirmed

According to a statement from Renault, the French giant admitted that “it is considering the creation in France of an entity dedicated to Electric Vehicles and Software”. Beyond the potential benefits that will be derived from this reinvention, the main reason was the materialization of the intention to produce in France the main components related to electric mobility.

As a reference, one of the two companies in which Renault could break down will deal with engineering activities (part of the Technocentre, Renault Software Lab, the Lardy test center and other targets in the Île-de-France region) , industry (Electricity, Cléon plant), as well as support functions related to these activities. Intended to be set up in 2023, it will have a team of about 10,000 employees behind it.

Read:  The latest technology that threatens electric transport: what English researchers have discovered

On the other hand, another company will deal with activities outside France, including Dacia. “Renault Group is convinced that plug-in hybrid and hybrid thermal vehicles have important long-term prospects in both Europe and international markets and that technologies such as E-TECH are a real asset for sales growth,” the French company said. Profit.ro.