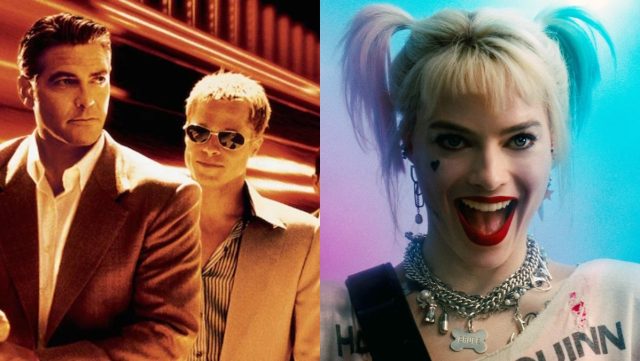 Warner Bros. brings Ocean’s Eleven back to the big screen and, this time, introduces Margot Robbie to the cast, one of the “sensations” of the moment.

Warner Bros. he later made two sequels, Ocean’s Twelve in 2004 and Ocean’s Thirteen in 2007. After an eleven-year hiatus, Warner Bros. brought the franchise back to life with a spin-off called Ocean’s 8, starring Sandra Bullock as Danny Ocean’s sister, as well as Cate Blanchette, Anne Hathaway, Mindy Kailing, Helena Bonham Carter, Awkafina, Rihanna and Sarah Paulson. Ocean’s 8 was also a success, surpassing both Ocean’s Twelve and Ocean’s Thirteen in terms of internal revenue.

Read:  Four new games on Netflix: what are they and how do you get them to play

According to THR, Warner Bros. is now preparing a new Ocean’s Eleven movie, but not necessarily a sequel to Ocean’s 8. Margot Robbie is going to play and produce a new movie in the Ocean’s Eleven franchise, assisted by Austin Powers franchise director Jay Roach. Robbie previously worked with Roach on Bombshell in 2019. The screenplay is written by Carrie Solomon, and while the plot details remain a “state secret,” reports say the film’s action is set in 1960s Europe, which would mean a return to origin. Filming is scheduled to begin in the spring of 2023.

Read:  Elon Musk has something to brag about again: Tesla figures show you are out of competition

Margot Robbie will star in the upcoming Ocean’s Eleven project, and this is just one of the collaborations the actress has with Warner Bros. She plays the role of Harley Quinn in DCEU, but will also play the role of Barbie in the future film of the studio based on the popular doll, which will be released on July 21, 2023.