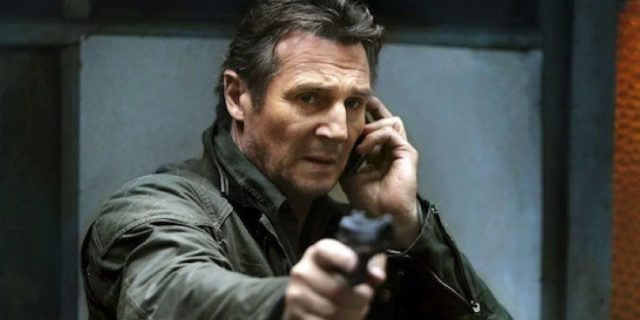 Actor Liam Neeson reflected on the number of criminals he “killed” over time, and confessed that at one point he felt quite embarrassed about it. You’ll see exactly why below.

Of course, we are not talking about real crimes, but about some “committed” in the action movies in which he played.

With the takeover of former CIA agent Brian Mills in “Taken” in 2008, Liam Neeson’s career “exploded”. Originally known as a playwright, Neeson, who was nominated for an Oscar for his role as Schindler in Steven Spielberg’s 1993 blockbuster “Schindler’s List,” later became much more popular. known for his roles in action movies.

More than a decade after the big change, Liam Neeson took the time to reflect on the large number of criminals he “killed” in the movies he starred in.

Liam Neeson, about the criminals he “liquidated”

In an interview with Screen Rant’s niche publication, Liam Neeson, whose latest action film, “Memory,” hits theaters on April 29, was asked if he had any idea how many people “killed” in the movies. its, over the years. The question amused Liam Neeson, but he answered, telling a story from the filming of the first movie “Taken”.

“I had a driver when I was filming Taken, the first Taken movie, 15 years ago — I think it was, and I was filming in Los Angeles in the first week, and at the end of the first week, the driver asked me, ‘Mr. Neeson, can I I ask a question? ” I said, “Yeah, sure.” He says: “I started reading the script for Taken, I got to page 40, I think he said. He says you killed 26 people there. ” I didn’t know how to answer that. I felt pretty embarrassed. I finally said, “Are you sure you read this script well?” Said actor Liam Neeson, amused by the situation.

Read:  Bugatti is really a luxury brand: the decision made by the premium manufacturer