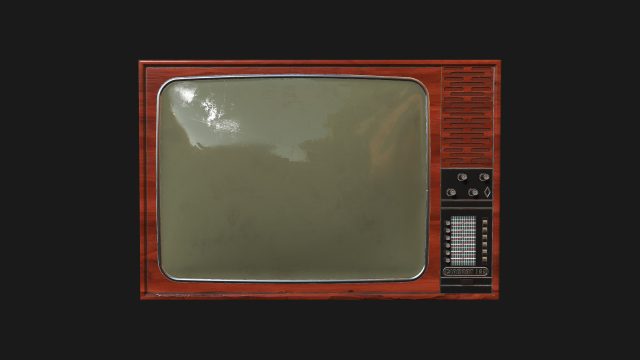 If you have people around you who spend less and less time on TV or not at all, those are the exceptions. The media in Romania is worrying when we talk about televised entertainment. Nor does it help that most of the time is spent on drug advertising.

GroupM conducted a study in December 2021 to understand the television habits of Romanians. The good news is that values ​​are declining, while more and more people are watching online. The bad part is that Romanians currently spend about 5 hours a day watching TV. The older you get, the more you watch TV. The latter is a consequence of exacerbated sedentary lifestyle combined with a lack of employment.

Romanians and television, a sad combination

Beyond the fact that they spend at least five hours a day watching TV, a little sad is that they are predominantly invaded by drug ads. The pharmaceutical industry is making the largest investments in television advertising. In terms of advertising trends, the accelerated growth of the pandemic has benefited sports betting companies, followed by e-commerce platforms, online stores.

Read:  ID.Buzz near launch: how much does the new Volkswagen cost

Following a large-scale study, Group M concluded that one in four TV commercials is in the pharmaceutical industry. In 2020, the amounts invested by pharma companies in televisions increased by 18% compared to 2019, while sports betting companies spent 119% more than in 2019 for the advertising of advertisements by televisions.

All in all, Romanians over the age of 65 spend about 475 minutes a day in front of the TV, while young people between the ages of 18 and 24 can be “proud” of just 150 minutes a day. On the other hand, at the other end of the line, young Romanians are also the ones who spend six hours a day on the internet. Their future is not very bright either.

Regarding internet consumption, the study shows that 72% of the Romanian population has access to the internet, with rates of 40% in rural areas and 60% in urban areas.

Read:  Many Romanians drive without RCA and are not caught by the police: the "trick" that could cost you dearly, especially in an accident

If the above sad conclusions were not enough for you, it is worth noting that little ones between the ages of 4 and 11 spend almost 200 minutes a day on TV, over 3 hours.