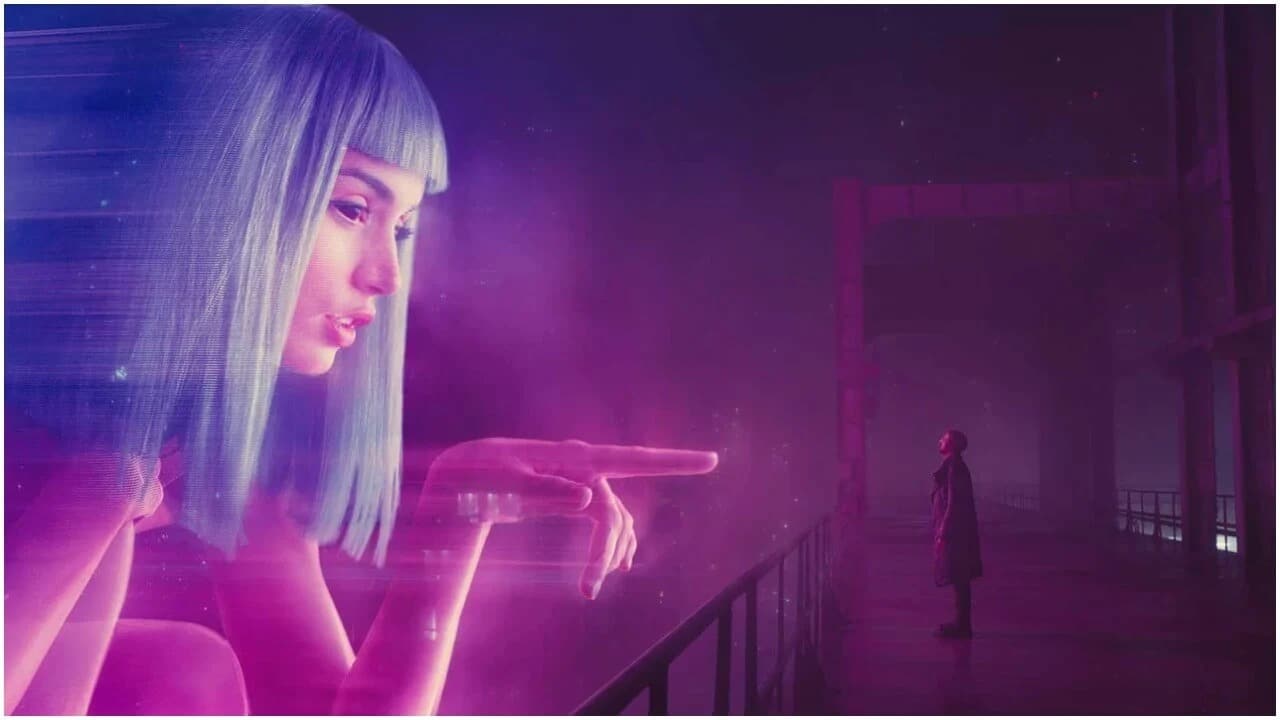 A few months ago, Blade Runner director Ridley Scott said he was preparing a live-action series set in that universe. The project seems to be one step closer to reality, because Amazon Studios has developed it.

The series is called Blade Runner 2099, according to Deadline. Although no details have yet been revealed about the plot, the title suggests that the series will be set 50 years after Blade Runner 2049, the sequel to Scott’s original film.

The Blade Runner 2099 series will launch on Amazon Prime

Scott is said to be one of the executive producers of the new series and could direct some episodes if the series gets the green light. Silka Luisa, who wrote the upcoming time travel thriller series for Apple TV +, Shining Girls, seems to be a writer and executive producer.

It’s too early to give details for Blade Runner 2099, but we know it will be released on Prime Video. The streaming service has a good track record when it comes to SF productions, with series like The Expanse.

Another series set in the Blade Runner universe, Blade Runner: Black Lotus, debuted on Adult Swim and Crunchyroll last year, although this is an anime series rather than a live-action project. The SF series takes place in Los Angeles in 2032, locating its events between Harrison Ford’s original 2019 film and Ryan Gosling’s film in 2049. A new character named Elle, known as Black Lotus, was created. with special powers. It seems to have gotten rid of its creators and is currently being pursued by the authorities.

Read:  Top Gun 2's homage to the classic The Right Stuff: ten times the speed of sound or flying at the highest altitude

The series has 13 episodes, which are directed by Shinji Aramaki (Ultraman, Ghost in the Shell: SAC 2045) and Kenji Kamiyama (Ghost in the Shell: Stand Alone Complex, SAC 2045). It is produced by Alcon Entertainment and Sola Digital Arts animation studio, with Shinichiro Watanabe (Cowboy Bebop) as the creative producer.