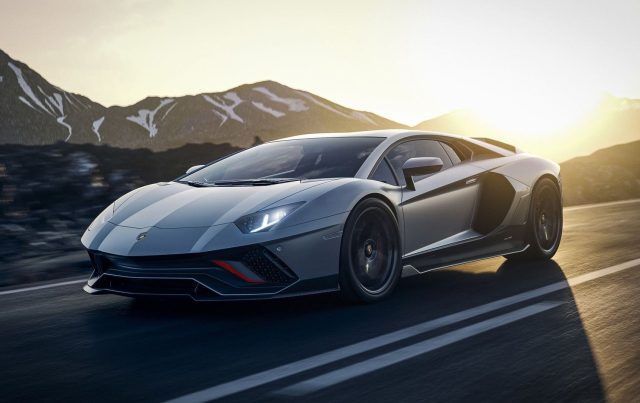 Lamborghini hopes it can continue to produce cars with internal combustion engines for the next decade, CEO Stephan Winkelmann told German newspaper Welt am Sonntag.

“After hybridization, we will wait to see if it will be possible to offer internal combustion engines beyond 2030,” he said in an interview with the publication. “One possibility would be to keep synthetic-fueled motor vehicles alive.”

If Lamborghini continues to produce ICE cars until the 2030s, it would put the Volkswagen-owned carmaker at odds with much of the industry.

For example, Dodge. The Stellantis brand plans to launch its first all-electric car in 2024. In the same year, it also plans to stop producing some of the most popular petrol models, including the Challenger and Charger. However, Lamborgini will not offer a fully electric car until the end of the decade.

Read:  BMW is relaunching a well-known model: when will you be able to buy the new X7

Basically, even if Lamborghini continues to produce ICE cars until the 2030s, it may not be able to sell those vehicles in many places. In the United States and other parts of the world, governments have taken steps to ban the sale of gasoline cars until the middle of the decade. Countries like Germany have made a difference even for vehicles powered by synthetic fuels.

The Italian manufacturer is announcing major changes in vehicle production.

Lamborghini is in its final year of selling only combustion engines to models such as the Aventador, as the sports car manufacturer begins the transition to hybrid and electric cars.

Volkswagen Group will unveil its first plug-in production car next year, before electrifying its full offering by 2024. By 2022, Lamborghini has exhausted almost all of its production after record deliveries in 2021, CEO Stephan said Winkelmann.