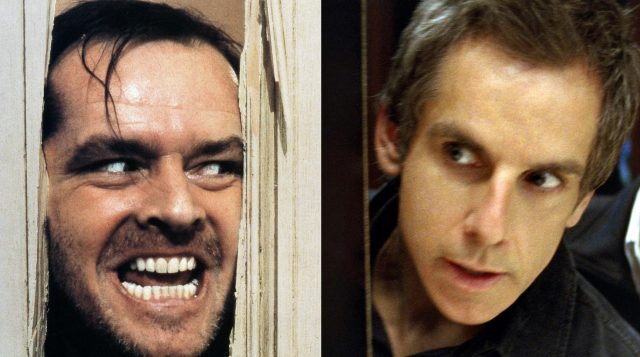 Ben Stiller is currently in talks to star in the upcoming stage adaptation of Ivo van Hove’s classic horror film, written by Stephen King, “The Shining.” The play is scheduled for next year.

If confirmed, Stiller will play the role of Jack Torrance, a writer at the beginning of his career and, on top of that, a recovering alcoholic who is hired as a caretaker, out of season, in a historic hotel in Colorado. In the past, Jack Nicholson immortalized the character in Stanley Kubrick’s 1980 film “The Shining,” inspired by the book of the same name by Stephen King.

Read:  REVIEW Rescued by Ruby, the Netflix movie you must see if you love dogs

“We can confirm that we are in talks with Ben Stiller about his role in the theatrical production of Ivo van Hove. The Shining, inspired by Stephen King and adapted by Simon Stephens, for the West End “, said a spokesperson for Sonia Friedman Productions, in a press release. “Discussions are at an early stage and, as such, we cannot confirm any further details at this time,” he said.

Ben Stiller, from comedy to horror

This would not be the first foray into theater for Ben Stiller, an actor who is known for comedies like “Zoolander” or “Tropic Thunder”. He sang on one of the Broadway stages in 2011, performing John Guare’s “House of Blue Leaves” with Edie Falco and Jennifer Jason Leigh. Stiller made his Broadway debut in the original 1986 production.

Actors in The Shining are expected to begin rehearsals in the fall, beginning in January 2023. Producers Sonia Friedman and Colin Callender have said they hope the play will finally move. , on Broadway.

It is suspected that the stage adaptation of “The Shining” will be quite close to King’s book, written in 1977, unlike Stanley Kubrick’s film, which the author almost detested.