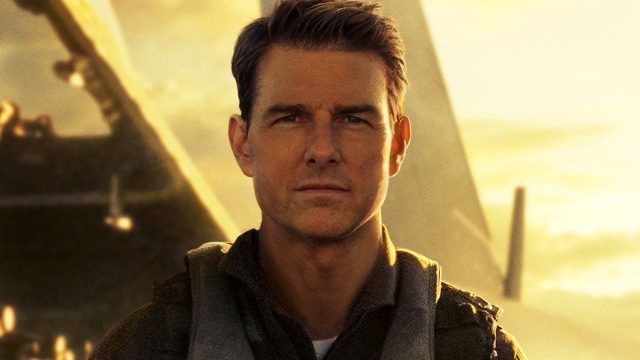 If Paramount+ decides to go ahead with Top Gun 3, it begs the question: what are the chances that this upcoming film will do well in theaters without Tom Cruise?

After more than three decades, the sequel to Tony Scott’s cult classic Top Gun: Maverick, “tore” theaters in two. The new film gave Cruise the opportunity to return to one of his most iconic roles, specifically as Pete “Maverick” Mitchell.

Unlike the first film, which took a holistic approach to the story, Top Gun: Maverick focuses on Maverick as the main character. So Tom Cruise has become even more central to the story than he was before.

After two months in theaters, Top Gun: Maverick holds its own, dethroning James Cameron’s mega-production Titanic. Globally, it earned over $1.35 billion. So it’s easy to see why part three of this production is inevitable.

Read:  Umbrella Academy's hidden symbols show you the future: what you missed in season three

Before the release, there were theories that Maverick would end with the death of the character played by Cruise; marketing for the film strongly suggested this. Surprisingly, that was not the case.

The Top Gun sequel ended diametrically opposed to what was speculated. Although it is not certain whether he retired after his last adventure, the successful completion of the dangerous mission effectively restored his image and earned him the respect of his superiors and subordinates. In addition, he rebuilt his friendship with Rooster, as well as his relationship with Penny Benjamin (Jennifer Connelly).

Read:  Road Code 2022, amended in Romania, again: the rules that could have saved your life, abolished

Despite the purely Hollywood happy ending, a good screenwriter could always twist the story in Top Gun 3, with or without Tom Cruise.

It’s important to note that the actor hasn’t confirmed whether he might return to the role of Maverick, but a film without him would obviously be doomed to failure, since a cult has developed around Tom Cruise and the fact that he performs his own stunts – not to mention the “nostalgia” factor, which works hard on moviegoers’ brains.