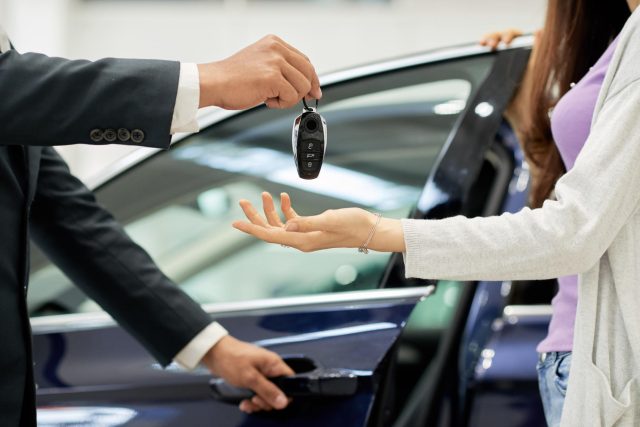 The car market in the country has a new trend, one in line with the environmental standards assumed by local and European authorities. It is about increasing the market share of electric cars, to the detriment of those with gasoline or diesel engines.

Romanians are increasingly attracted to electric and hybrid cars, and this is very clearly reflected in the figures recorded by the car market in our country in recent months.

We are European leaders

According to the latest data published by the Association of European Car Manufacturers (ACEA), the performances recorded by Romania are so high that we have stood out at European level.

Thus, says ACEA, Romania had the largest increase in sales of electric cars in Europe.

It seems that in our country, no less than 2,108 electric cars were sold in the first quarter of this year. By comparison, in the same period last year, sales amounted to only 415 units.

Also, the same growing trend of the electric and hybrid market is found throughout the continent. Basically, sales of battery electric cars in the European Union (EU) increased by 53.4% ​​to 224,145 units, but the percentage recorded by Romania is quite spectacular. We are talking about 408%.

Read:  McLaren and Volkswagen are talking about Formula 1: who could represent the German giant

To better understand the magnitude of the phenomenon of electric and hybrid cars, we note that in January-March 2022, diesel car registrations declined by 33.2% to 378,000 units. Thus, the market share of these types of cars decreased sharply, by 5.3 percentage points to 16.8%.

Fortunately, the new trend embraced by Romanian drivers is perfectly in line with the European Union’s ambitions to reduce carbon dioxide emissions. At the same time, Romanians seem to have listened to the announcements of the world’s major car manufacturers who said that in the coming years they will stop producing cars with gasoline and diesel engines.