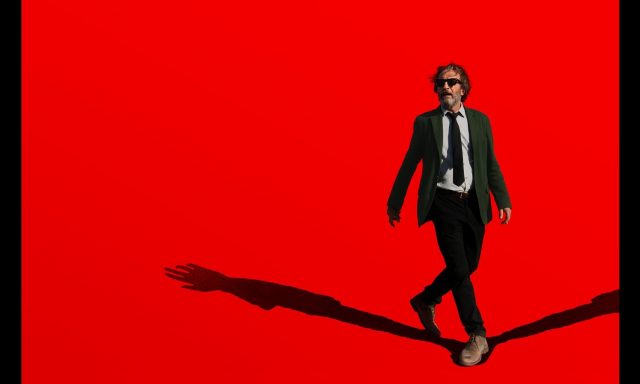 Told to the tune of The Beatles’ classic song “I Am the Walrus,” the new trailer for Alejandro G’s Bardo. Iñárritu was released yesterday, giving viewers just a glimpse of what they could fully experience at this month’s Venice Film Festival.

There, at the Venice Film Festival, the film was applauded for six minutes during its three-hour world premiere on September 2. The director has cut 22 minutes from the film since then, bringing the running time to about 2 1/2 hours.

With a screenplay written by Iñárritu and Nicolás Giacobone, Bardo is billed as a nostalgic comedy set against the backdrop of an epic personal journey.

Read:  The European car industry has managed to have a profitable 2021: what the data say

In fact, it’s something of a chronicle of a renowned Mexican journalist and documentary filmmaker returning home and going through an existential crisis as he struggles with his identity, family relationships, the chaos of memories, and his homeland’s past, all the while searching for answers. It’s a journey into the past, with forays into the present. A kind of blending of two times that seem different, but are not.

Bardo is due to be released in cinemas and on Netflix in the coming months.

Mexican actor Daniel Giménez Cacho plays Silverio Gama in Bardo (the film’s full name, Bardo, False Chronicle of a Handful of Truths). This is Iñárritu’s first film to be shot in Mexico, after 2000’s Amores Perros.

Read:  Until the semiconductor crisis lasts: what areas are affected

Bardo, False Chronicle of a Handful of Truths will arrive in theaters in Mexico on October 27, followed by a limited theatrical release in the US, Spain and Argentina on November 4.

The film will be released globally on 18 November – when it will most likely arrive in Romania.

Later, it will also debut on Netflix on 1 December this year.