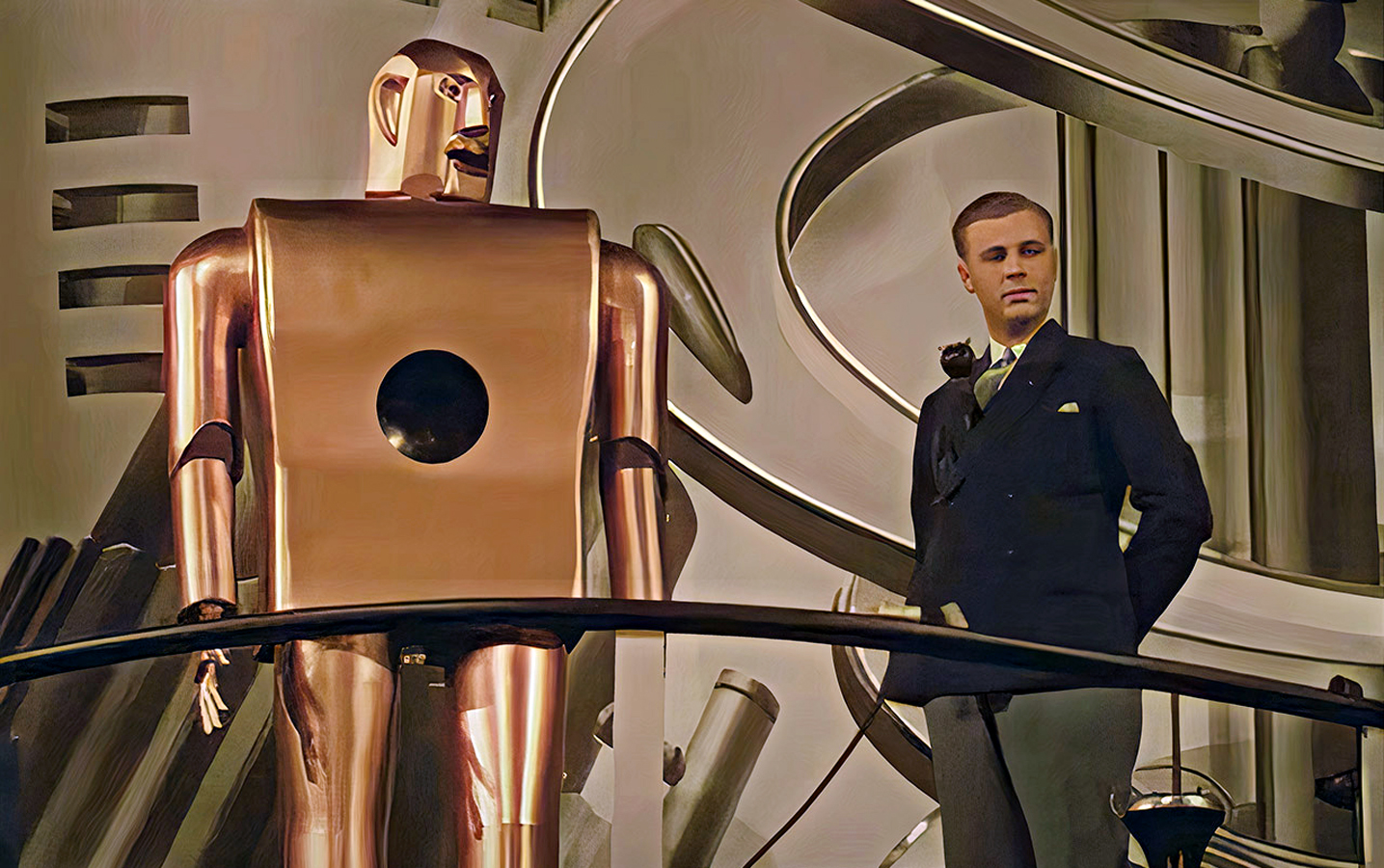 The thought of robot attacks on humans sounds rather far-fetched, being just a premise of science fiction endings. However, over the years there have been several bizarre accidents in which robots have injured and killed humans.

Robots that have injured humans over the years

Theories of machines turning on humans in a highly organized large-scale war is not what we should be worried about. Today, robots are small machines that are meant to protect and simplify our lives such as automated machines, guns, machines on assembly lines in car plants, and medical procedure robots. But all of them have hurt or even killed people over time.

The adoption of the use of robots for surgical procedures has become a widespread practice over the years and, as with any surgical procedure, there are risks, complications and even deaths. A study conducted between 2000 and 2013 for the FDA calculated that 144 deaths, 1,391 injuries, and 8,061 robot malfunctions occurred during surgery.

The Ford Motors assembly line robot was the first to kill

Robert Williams was the first person in history to be killed by a robot, in January 1979. He was working at the Ford Motor Company’s casting plant when the parts retrieval robot began to slow down. Williams decided to try to retrieve parts manually when the 1-ton robot arm hit him in the head. He died instantly.

In December 1981, an engineer named Kenji Urada was attempting to repair a robot at Japan’s Kawasaki heavy industrial plant when it suddenly turned against him. The mechanical beast activated itself and used its hydraulic arm to push Urada into the sanding machine.

Read:  Volkswagen has big plans for ID Buzz: what production it expects

In July 2015, at a Volkswagen manufacturing plant, a robot designed to grab and configure auto parts malfunctioned and instead attacked a 22-year-old man. The robot grabbed him, picked him up and smashed him against a metal plate. The man suffered serious injuries to his chest area and died in hospital.

In October 2007 a robot cannon “went berserk”. This anti-aircraft gun suddenly launched its own attack against South Africa’s national defence force. It emptied its 250-round automatic magazine completely unprovoked, killing nine soldiers and wounding 14 others who struggled to keep it under control.

A robot crushed a man and erased the evidence

In 2006, a robotic workstation at Alliance Tech Systems attacked one of their employees. The robot, known as a “slasher,” grabbed the man by his own frame and crushed him. The man was found in a choke hold, trapped by the degator, arm outstretched, reaching for the reset button. The story prompted testing of the robot, which showed there were no faults in any of its movements and no memory in its computer.

A robot turned killer in India

In August 2015, 24-year-old Ramji Lal was working at SKH Metals in India when a robot killed him. The robot was preprogrammed to weld sheets of metal, but as Lal was adjusting one of those sheets, the robot just pulled a welding arm, stabbed him in the stomach and electrocuted him.

The robot that attacked a factory worker in Sweden

In June 2007, an industrial robot attacked and nearly killed a man in Sweden. He thought he had successfully cut the power supply to the robots that were used to move huge stones, and approached the machines to carry out his maintenance work. Suddenly, they “came to life” and one caught him like a vise. He suffered serious injuries but escaped with his life.

An employee dies after being beaten by a robot arm

In May 2007, a Lenco, Inc. employee was attempting to repair a robot arm designed to remove CD cases from an injection molding machine. The robot used its arm to attack the man. He suffered severe trauma to his ribs and skull and died two weeks later in hospital.

The Alvey machine that crushed people

An Alvey machine from Blueshift Industrial in Colorado attacked a construction contractor who had been hired, ironically enough, to install platforms to allow safer access to machinery. The Alvey machine is a robot used in the distribution of packaged goods and consists of four main components: the computer, the carousel, the inserting and extruding machine and a conveyor system. While the contractor was working, the Extruder machine hit him and then crushed his head.

The robot that strangled people

In December 2001, at Jr. Wheel Inc. an employee was placing orders before the day was done. He walked into a robot cell when the machine started, squeezed him by the throat, trapping him under a rim and choking him.

The robot that squeezed a woman to death

In July 2009, a woman was operating a robotic palletizer at Golden State Foods, Inc. While the machine was still running, she walked into the robot’s cell, and the palletizer’s arms reached for her instead of the boxes on the conveyor. It crushed her torso, killing her.