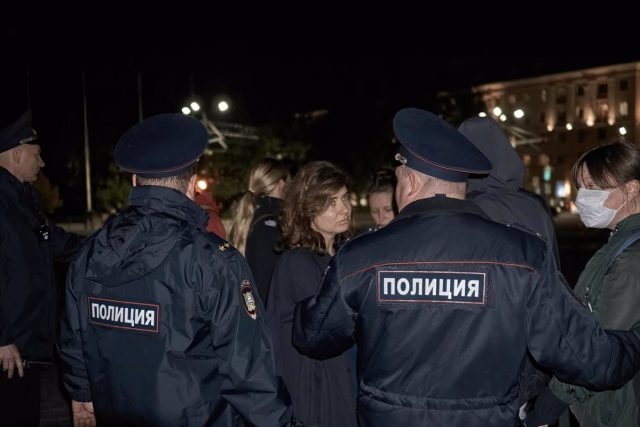 More than 1,300 people were detained Wednesday in 38 Russian cities for participating in protests against the military mobilization announced by the president, Vladimir Putin, after the Prosecutor’s Office warned potential attendees of these marches that they could be committing a crime.

Specifically, according to the tally prepared by the organization OVD, which advocates for civil rights in Russia, at least 1,386 demonstrators have been detained, including minors and journalists.

St. Petersburg is the city with the most arrests, at least 541, while in the capital, Moscow, security forces have detained 509 protesters. OVD has reported cases of alleged police abuse and incommunicado detention of suspects.

Read:  Johnson sees "pretty clear" that Russia is preparing an invasion: "We are on the edge of the precipice"

Russian authorities harshly punish such mobilizations, claiming that they do not have official permission. Moreover, since the beginning of the invasion of Ukraine in February, the penalties for criticizing the Armed Forces have been stiffened.