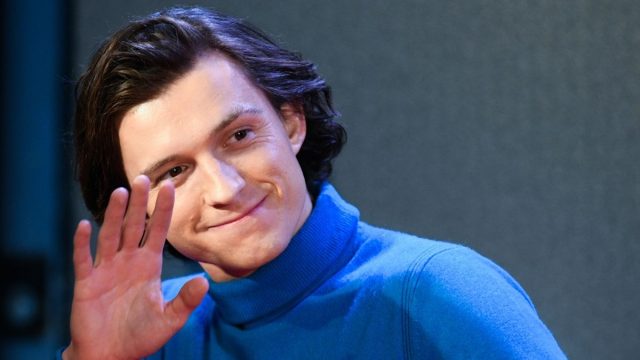 Tom Holland says he intends to step away from social media to focus on his mental health.

The Spider-Man: No Way Home star, who has been absent from digital platforms in recent weeks, returned to Instagram on Sunday to announce that he has deleted the Instagram and Twitter apps from his devices.

In the three-minute video, the 26-year-old actor said the apps were working “to the detriment” of his mental state.

“I’m taking a break from social media for my sanity because I find Instagram and Twitter to be over-stimulating, overwhelming,” he told his 67.7 million followers.

Read:  The Principles of Pleasure, the Netflix documentary that teaches you everything you need to know about your body and sexuality

“It makes me sad when I read things about myself online and ultimately it’s very damaging to my mental state. So, I decided to take a step back and delete the app,” he continued.

Holland, who is currently in a relationship with Zendaya, also used his “very, very brief” return as an opportunity to remember the UK-based teen mental health charity Stem4, which he supports through The Brothers Trust.

“There is a terrible stigma against mental health and I know that asking for help and seeking help is not something we should be ashamed of,” the actor added.

Read:  What's new on Disney+ in October: what movies and series to watch in early fall

Holland concluded by telling fans that he would “disappear from Instagram again” but thanked them for their “love and support”, adding “Love you all and talk to you soon”.

For his part, professional wrestler Ricochet wrote: “Man, you are an inspiration to many. But what matters is your physical and mental health, so take care and I look forward to your return.”