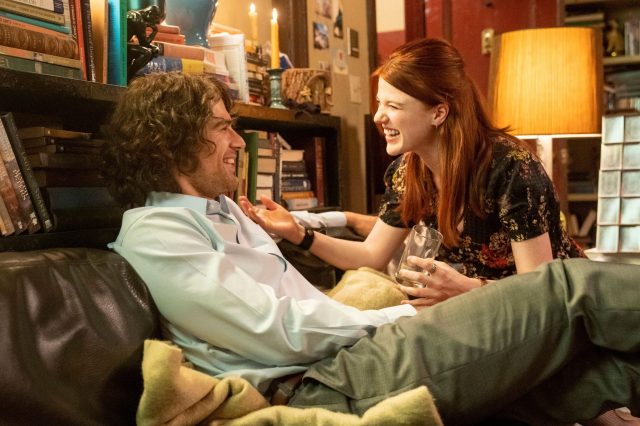 New photos from the HBO series “The Time Traveler’s Wife” appear, in which we can see the two protagonists in love, played by Theo James and Rose Leslie.

The story of the series revolves around the action of the novel written by Audrey Niffenegger. He previously received a first adaptation in 2009, in which we could see Rachel McAdams and Eric Bana in the lead roles.

In fact, HBO announced that it will take over the story in 2018, when it confirmed that the script will be handled by Steven Moffat, also responsible for adapting the story from “Doctor Who”.

Later, in 2021, we learned that Rose Leslie, known to the public for her role in “Game of Thrones,” will be part of the cast of the new “Time Traveler’s Wife.” Moreover, Theo James will also star in this film, along with the well-known actress.

Read:  It's official, Chris Rock is 'bowing out' of the Oscars: what the comedian said

New images from the adaptation featuring James and Rose embracing, as well as some photos with other actors from the upcoming series, have been released online. Desmin Borges and Natasha Lopez can be seen playing the friends of the two.

“The Time Traveler’s Wife” is thus meant to rise both to the level of the novel written by Niffenegger and to the level of the previous film, in which we could see Rachel McAdams playing an exceptional role. On the other hand, Rose Leslie proved in “Game of Thrones” that she can live up to expectations, so the new series could be a success. It remains to be seen whether this will happen, however.

Read:  The war in Ukraine destroys Renault: what happens to the French manufacturer

Although we do not yet have an official release date for the new series film that will be broadcast by HBO, we know that it will appear sometime in 2022.

Here are some photos from the upcoming series: 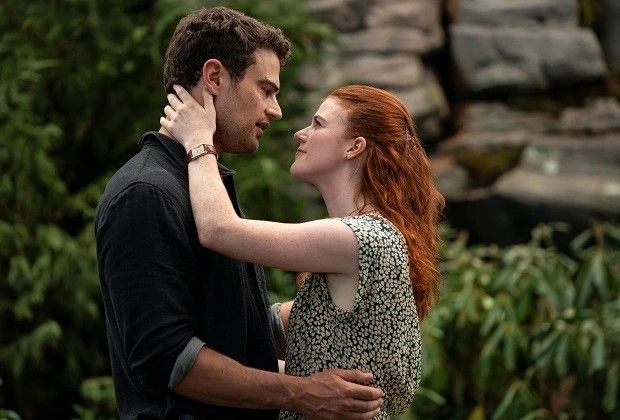 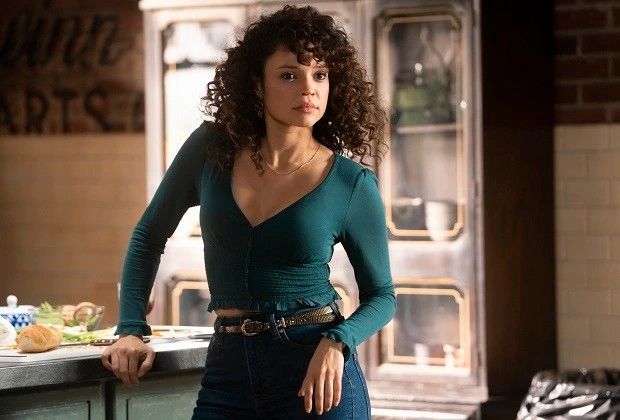 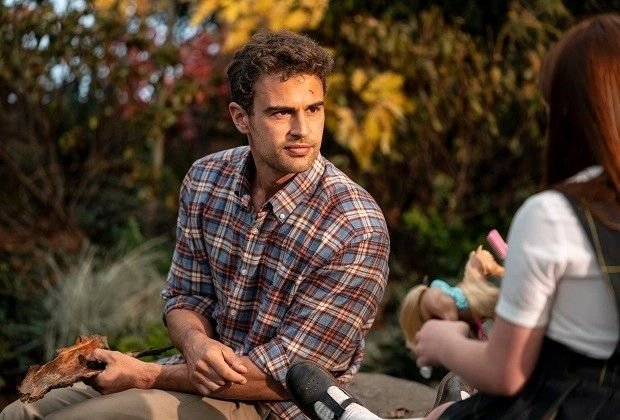