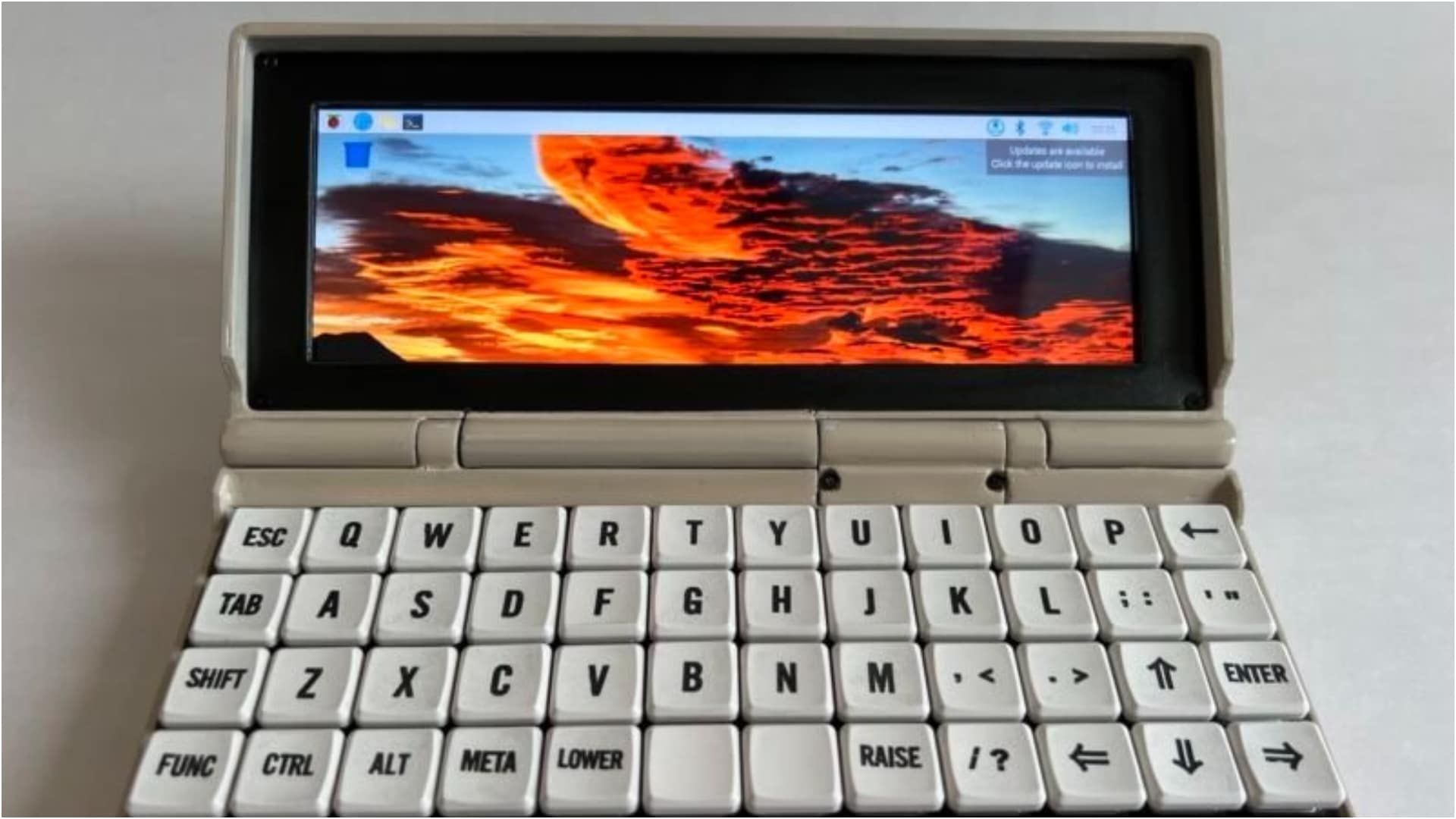 A GitHub user named Penk Chen posted plans for a DIY laptop project on the platform, which he completed.

The case was made using a 3D printer, and the hinges come from a Game Boy Advance SP console.

Penkesu includes a mechanical keyboard, which is ortholinear, meaning it has all the keys arranged in rows and columns. It uses Kailh Choc V1 switches and an Arduino Pro Micro microcontroller.

Read:  Intagram simplifies how you can reply to private messages Chen does not plan to introduce the device in series production.

Today there is GPD Pocket, a slightly larger device. It runs the Windows 10 operating system, has an Atom x7-Z8700 processor and 4GB of RAM.

Can still be profitable: Laptops that can be used to mine cryptocurrencies

Read:  Even though it gave up on phones a year ago, LG announced the Android Ultra Tab tablet

The first gaming chromebooks will appear, with powerful processors and RGB keyboards