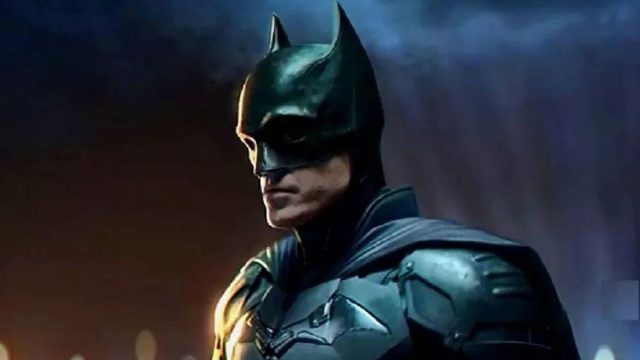 Although “The Batman” will be released only next week, on March 4, 2022, it seems that some are already absolutely sure that the film is a quality one.

Even if the first reviews for “The Batman” should have appeared only next week, it seems that we already know what will happen in the new film, from what we can see in the following. The good news is that if we believe these early reviews, the movie seems to be really good quality.

“The Batman” will be officially released on the big screens next week, on March 4. Although initially viewed with skepticism, Robert Pattinson now seems to be enjoying critical acclaim based on recent online trailers. Obviously, the actor has evolved considerably in recent years, leaving behind the stigma with which he “got caught”, after playing the role of the translucent vampire Edward, in the series “Twilight”.

Read:  Risky stunt, world premiere, broadcast live: what the two paratroopers will try to do

Also in the cast are Paul Dano (as “The Riddler”), and Lenny Kravitz’s daughter Zoë (as “Catwoman”).

Moreover, at the moment, it seems that director Matt Reeves is in negotiations for “The Batman 2”.

Usually, as I mentioned before, the official reviews should not start until next week. Despite this, a new post published on the official Instagram page of MTV UK revealed information about the new “The Batman”, from several journalistic sources.

Although the clip later disappeared from the social network, it was not deleted quickly enough, so it managed to be seen by enough users. The clip showed several interspersed images of the film.

Read:  Toyota remains at the top: what the figures show about the Japanese manufacturer

Here are just a few examples of testimonials: