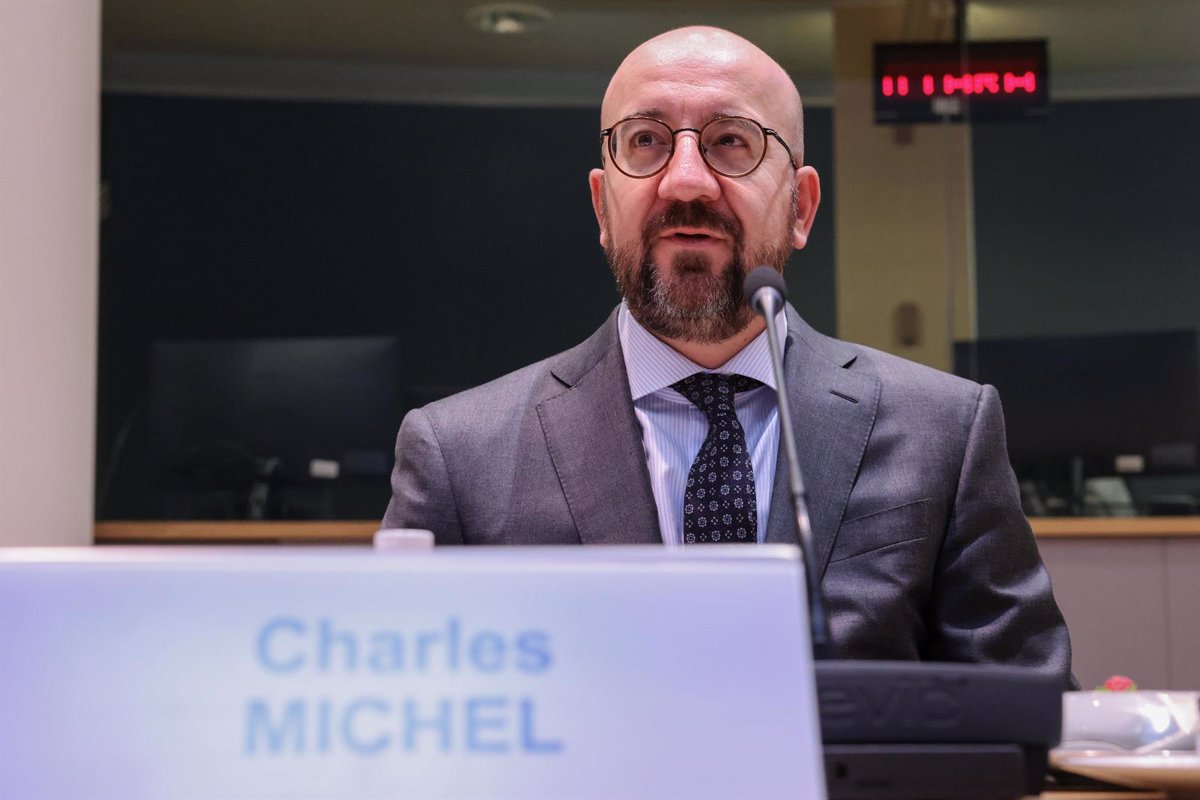 The leaders of the European Union meet this Thursday in Brussels in an extraordinary summit to deal with the Ukraine crisis, after Russia has recognized the separatist regions of Donetsk and Lugansk and announced the sending of troops to the area.

“It is important that we continue to be united and firm and define together a collective approach,” said the President of the European Council, Charles Michel, in the call to the Heads of State and Government of the Twenty-seven.

On the agenda is the evolution of events in eastern Ukraine and the option of increasing support for Ukraine in this crisis. The leaders will also discuss relations with Russia in the face of the threat it represents to the security order and also how to protect the world order from the pulse of regimes like the Russian one.

The appointment in Brussels comes in full tension with Moscow after Russian President Vladimir Putin recognized on Monday the independence of the Russian separatist entities of Donetsk and Lugansk and ordered the deployment of troops.

“The aggressive actions of the Russian Federation violate international law and the territorial integrity and sovereignty of Ukraine and undermine the security order in Europe,” Michel said, while celebrating the quick reaction of the Twenty-seven, whose foreign ministers they approved a sanctions package 24 hours after the Kremlin move.

Michel’s announcement coincides with the adoption of European sanctions, after the written procedure initiated by the EU ambassadors and the publication of the measures in the Official Journal of the EU were completed this afternoon. The sanctions affect 351 members of the Duma and 27 political leaders, military commanders and entities involved in the maneuver in Donbas.

The restrictions will limit Russia’s access to the EU capital market, the trade of the two rebel provinces and will affect Russian banks that finance the Army, such as Rossiya, Promsvyazbank and VEB-bank.