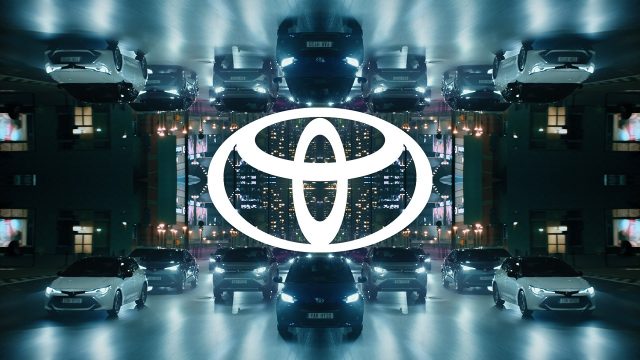 Toyota Motor has announced a new partnership to fulfill its plans

Toyota Motor has announced that it has hired Yamaha Motor to develop a 5-liter hydrogen V8 engine for cars. In fact, Japan is aggressively involved in hydrogen-based technology, which will involve emission-fueled vehicles.

Toyota and other carmakers are set to begin working together to expand the options available to power internal combustion engines. The development of the hydrogen engine is part of this strategy.

“We are working to achieve carbon neutrality by 2050. At the same time, ‘Motor’ is on behalf of our company, and therefore we have a strong passion and a level of commitment to the internal combustion engine,” said Yoshihiro Hidaka. president of Yamaha Motor.

Read:  Why are Ferrari cars so expensive

Toyota has prepared a prototype

The developed unit was based on the 5.0-liter engine of the Lexus RC F luxury sports coupe. Modifications were made to its cylinder heads, injectors, intake manifold and several other components. The engine will deliver up to 450 hp at 6,800 rpm, with a maximum torque of 540 N · m at 3,600 rpm.

Read:  Toyota breaks a tab in the Tesla manual: what the Japanese manufacturer is developing

Hydrogen is widely seen as a promising source of clean energy for a range of purposes as the world moves to decarbonization. That being said, many car manufacturers have preferred battery-powered electric vehicles, which have already managed to find some traction in major markets.

Although the focus has been primarily on hydrogen fuel cells, this project is taking a different direction with this energy. Toyota is one of the companies that is still investing heavily in the hydrogen engine option, and this collaboration aims to offer options using technology and design similar to conventional vehicles.