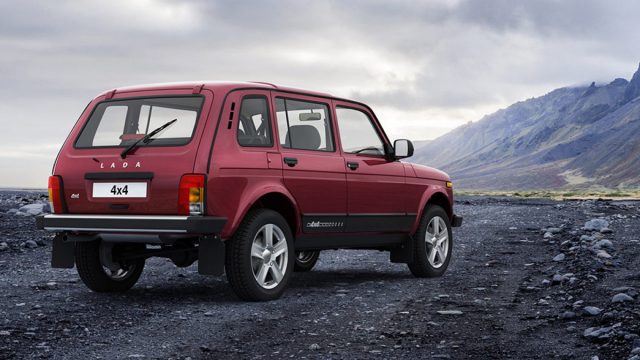 Russia is trying to adapt all its industries to the sanctions imposed by the West, even if that means exposing your population to a number of worrying risks. Not for nothing, but the new cars produced in Putin’s country have the safety of a car from 20 years ago, if not more.

ABS or ESP are beautiful dreams for new cars in Russia, the same territory where the production and sale of Euro 0 cars has just been approved, with a massive volume of polluting emissions. This is because all the advanced technology in the automotive industry, led by sensors needed for assisted braking and other modern functions, is no longer available to the Russians.

In an attempt to mitigate the devastating effects of external sanctions on the car industry, the Russian government has decided to suspend all legislation on car pollution. Although it seems a strange decision, one that comes with significant compromises on the safety side of passengers, it was the only way for all giants working in this field not to close their doors forever.

Among the beneficiaries of this legislative relaxation are Avtovaz, part of the Renault group and the manufacturer of Lada cars. The information was published by the Russian press, citing government sources. Although the decision has not yet been reflected in a law, the particulars are clear. At the moment, Western sanctions have made it impossible to produce cars with sophisticated equipment, both in terms of electronics and the reduction of pollutant emissions.

Read:  VIDEO The most expensive Dacia "faces" any BMW, Audi or Mercedes: it comes from Germany and looks like millions

Currently, the provision is intended for a limited period of time, between April 1 and December 31, 2022, only for companies with over 5,000 employees. All in all, it will be interesting to see if the Russians will stick to the self-imposed deadline or will produce cars with Euro 0 pollution rules for many years to come, which were previously banned since 2002.