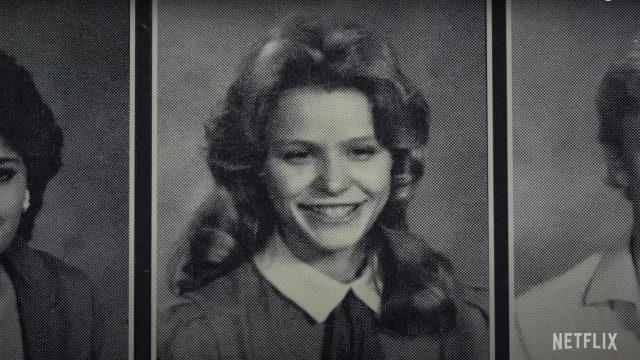 If you have an active Netflix account and want to see a good documentary, Girl in the Picture might be just what you need.

Off the top of your head, perhaps you should know that this documentary is not for the faint of heart, so don’t expect to see a cute and cuddly story about popcorn and the good life. However, rest assured that you will see a story from the real world, the one you live in.

I watched Girl in the Picture with something of a lump in my throat. In other words, this production, inspired by a true story, made me glad that my life is somewhat normal, immediately after inducing guilt – for the same reasons.

You can’t watch this production to relax, the effect is the opposite: it makes you cringe, it makes you feel sorry for yourself, and it makes you wonder why, in 2022, we don’t have a world closer to the one depicted in Star Trek, for example.

Girl in the Picture tells the story of a girl who, from the beginning, was destined for a life you wouldn’t wish on your worst enemy.

As “fantastic” as the information presented here may seem, unfortunately, it happened one hundred percent. No, not to you, to someone else. Even so, the fact that they didn’t happen to you is not a matter of privileged status, but of sheer luck in an increasingly chaotic world.

The documentary is presented in a single installment and is meant to keep you glued to the screen throughout.

You can watch it, whenever you want, on Netflix, where you’ll find a wealth of such documentaries, if you happen to be a fan of the true crime genre.