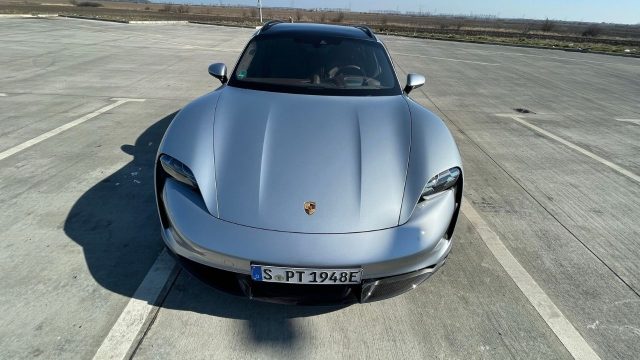 Porsche Taycan Turbo S Cross Turismo is one of the most interesting electric cars available on the market.

Recently, I had the opportunity to test such a model and below I will tell a little about what this model really is.

In 2021, it was the third best-selling Porsche, after the Macan and Cayenne SUVs, and surpassed even the legendary 911.

On closer inspection, however, it is not surprising that Taycan has grown so fast. Philosophically, it is the equivalent of a 911 in terms of performance and positioning, but more importantly for a market that seems to be constantly evolving, it also comes as a family car model.

When I picked up the car for this review, I found it to look at least interesting, which seems appropriate for a sports car as well as a family car.

With a starting price of 190,000 euros, it would be disappointing if it looked like all the other SUVs on the market, right? 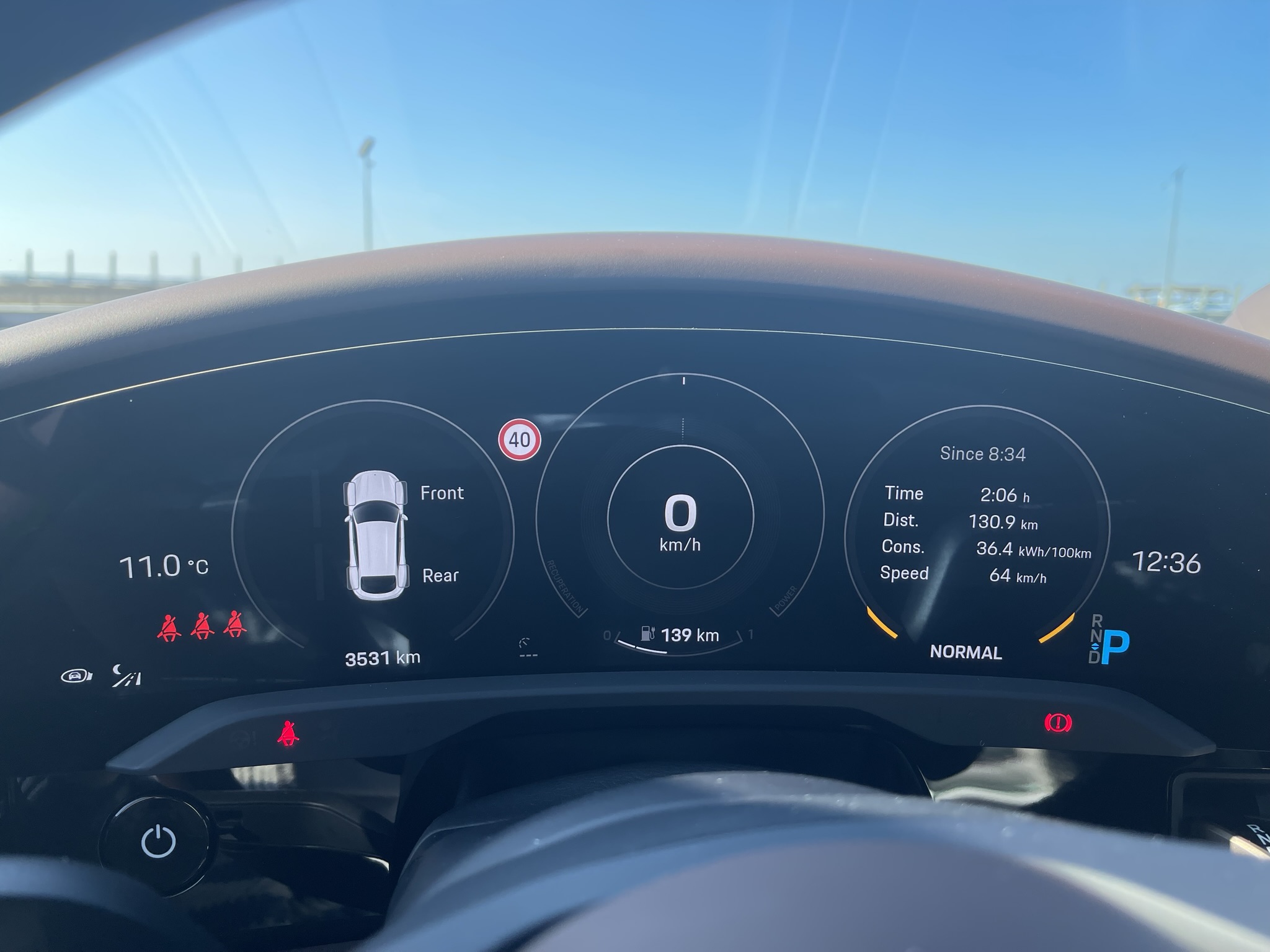 Of course, the Taycan Turbo S Cross Turismo is exclusively electric and shares a chassis and other components with its counterpart sedan. However, the break is only offered with all-wheel drive.

Power is provided by two electric motors with total power between 469 and 750 horsepower, depending on the level of equipment. One of Taycan’s most interesting elements is its two-speed transmission on the rear axle, a premiere for an electric car.

During the test, the car reached 100 km per hour in 2.4 seconds, making it one of the fastest cars I have ever tested. In addition, unlike regular electric vehicles, which become slower as the battery runs out, Taycan offers consistent performance.

According to Porsche, the Taycan Turbo S Cross Turismo has a range of 330 kilometers. Following the WLTP tests, the combined range is between 388 and 419 kilometers, and in the city you can expect a range between 460 and 495 kilometers.

Read:  Europe and the European car industry have a problem: the electric car or the charging station

Charging with DC or DC with maximum charging power for a range of 100 km takes 5.5 minutes, and if you want to charge between 5 and 80% then the waiting time is 22.5 minutes. 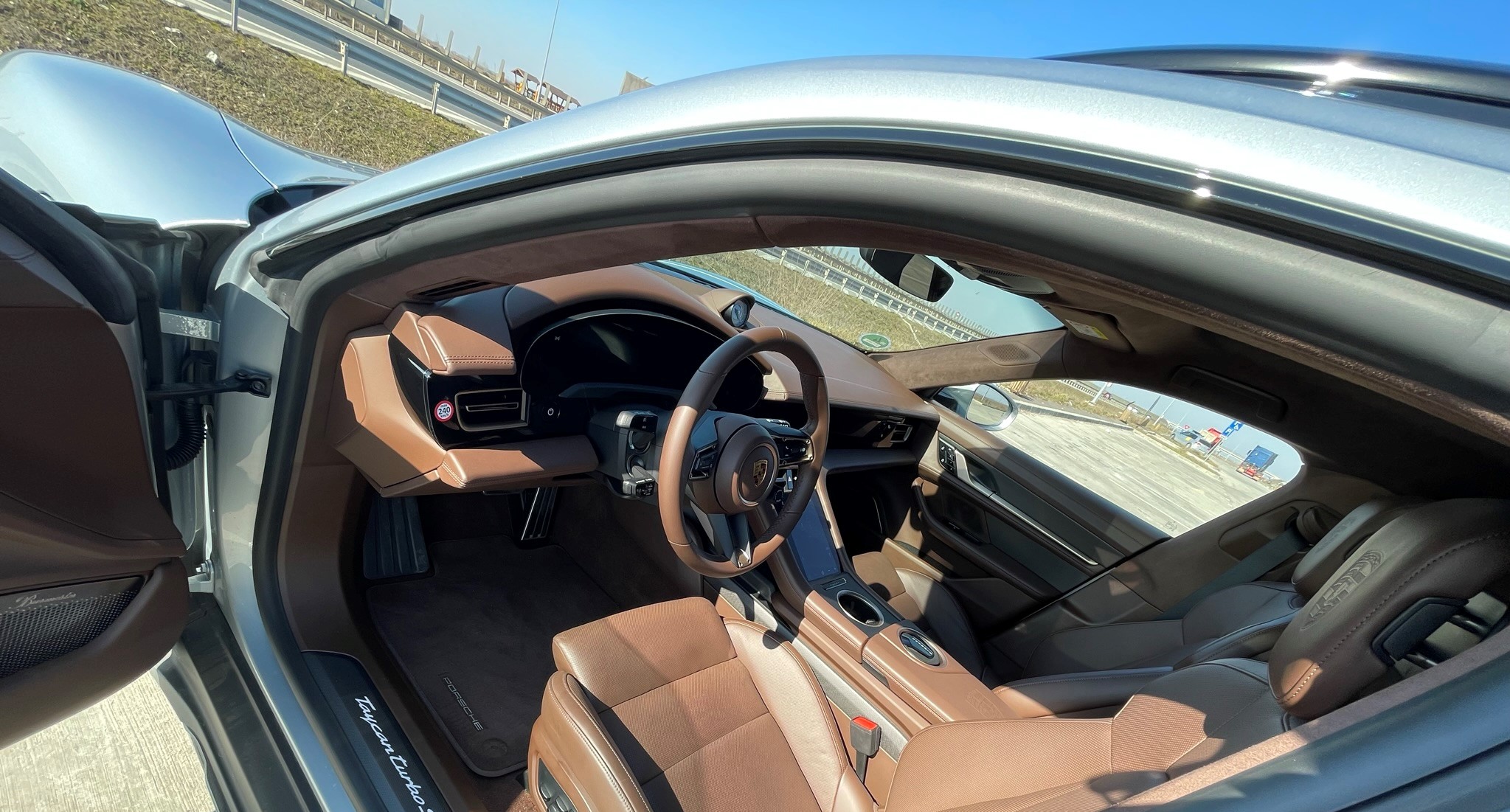 While there are hints of the history of Porsche sports cars inside its electric station wagon – namely a power button on the left side of the steering wheel – there are also a number of modern high-tech elements, such as an entire digital dashboard.

The model has a full list of luxury features and an extensive list of customization options. As with the sedan, the car offers a standard four-seater configuration or an optional five-seater configuration, the latter adding a small center seat in the rear row.

Taycan’s interior technology translates into the long-roofed model. This means a curved digital indicator group, a 10.3-inch touchscreen housed in the middle of the dashboard, and a vertically mounted 8.4-inch touchscreen integrated into the center console.

Porsche also offers a 10.3-inch touchscreen on the passenger side, as well as other desirable features such as Apple CarPlay and Android Auto compatibility, built-in navigation and a Wi-Fi hotspot. 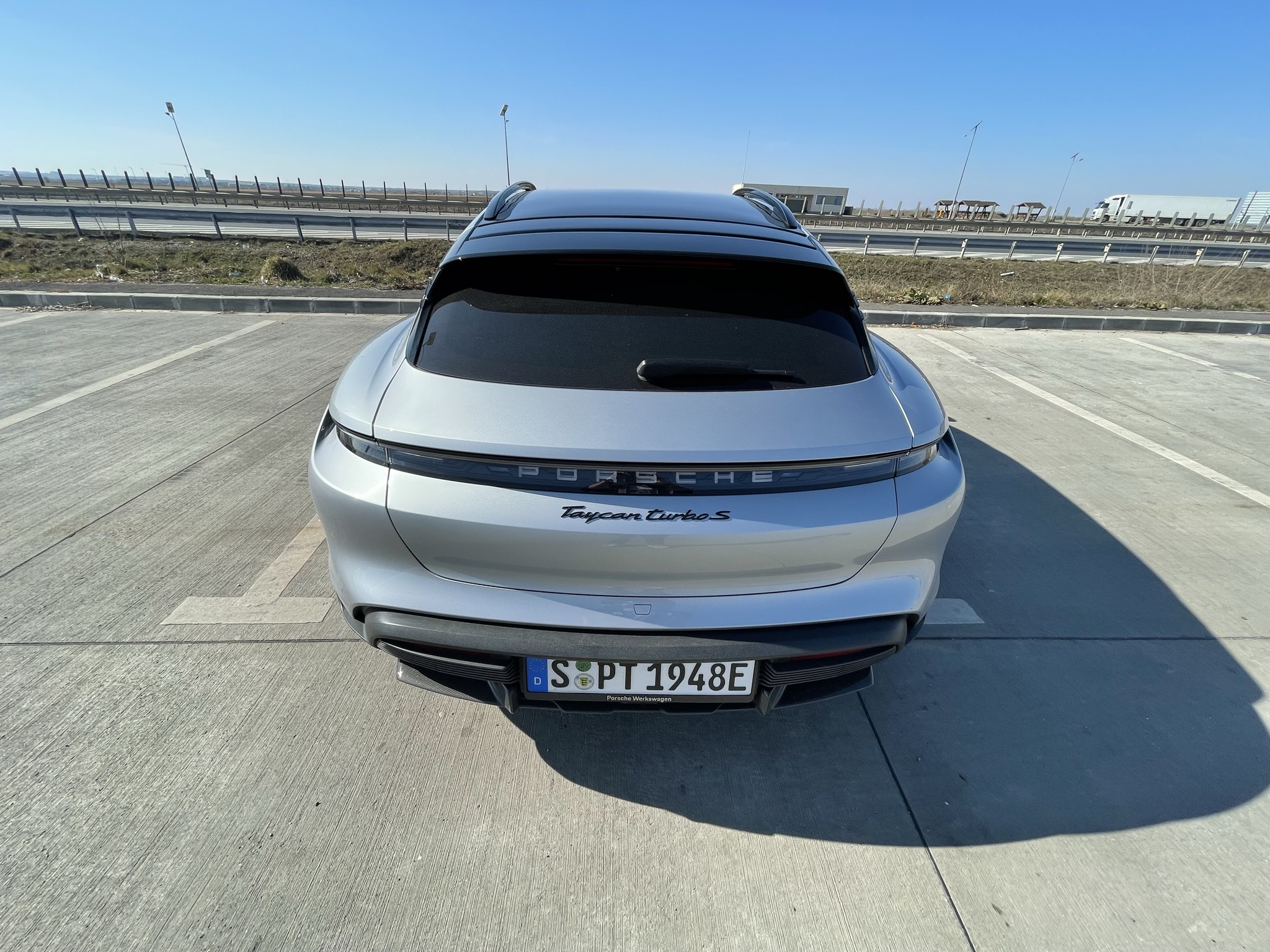 If you want the short version: very few cars have managed to put maniacal grins on the faces of the driver and passengers alike as Taycan does.

That’s it. That’s all you need to know. Taycan Turbo S Cross Turismo behaves like a Porsche, and incredibly fast.

Read:  Lotus is following in the footsteps of rivals: when the company's first SUV will be launched

However, unlike a racing-ready 911, Taycan has the ability to walk around the city quietly. There is enough control in the action of acceleration to make the traffic roll in an instant – although I will say that the lack of sound makes it easy to slip beyond the suburban speed limits with just a movement of the right ankle.

Like a family car, Taycan does well. The massive tires generate quite a bit of noise, but surprisingly the air suspension is quite supple for something so powerful, and the steering is stable and relaxed.

Unlike some four-wheel drive cars, the rear axle direction of the Taycan is harmonious – without an unexpected rear shift. Instead, the car fits snugly and feels more compact than its fairly large size.

The performance is huge if you want to use it.

With a rated power of 460 kW from the twin-engine undercarriage or a boost of up to 560 kW when using the launch control, supported by 1050 Nm and 760 horsepower, Taycan Turbo S Cross Turismo absolutely defies its own weight of 2320 kg.

Porsche claims that this specification can reach 100 km / h in 3.3 seconds.

These are extremely convincing things. The rear engine is powered by a two-speed transmission and most of the time you won’t notice this, but if you want maximum power, the momentary upshift noise adds an interesting layer to the performance that most other electric cars don’t. reach.

As a sports car, it is exceptional: sharp maneuverability, lightning fast and soothing predictably. It’s not perfect, because there are times when it can’t hide its weight, but it’s clear that Porsche has set out to make a performance car that is electric and not an electric car that can go fast.

Finally, given the number of genres that this car crosses, it should be stunning and unclear. In reality, however, it could be the best Porsche so far.