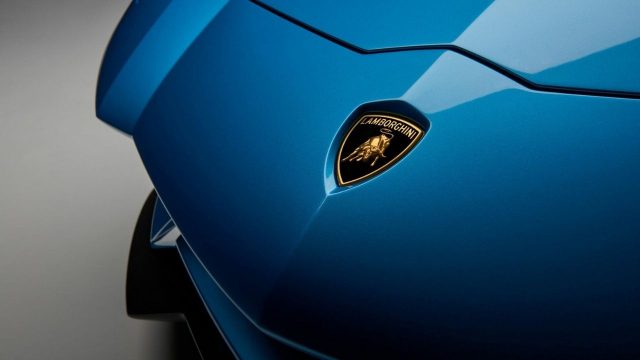 Lamborghini and the National Highway Traffic Safety Administration or NHTSA have announced that they are recalling models from the Huracan series.

According to the safety agency, which did not detail exactly the Huracan models that will have to be taken back to dealers for repairs, they were installed without the covers covering the horizontal headlight adjustment screws for the low beam.

As a result, they may malfunction and may not illuminate the road ahead properly, increasing the risk of an accident. The problem that will be solved by the free installation of the missing shutter covers by authorized technicians is attributed to the “human error” that occurred during the assembly. Owners who have already fixed this issue will be reimbursed in full, assuming they can prove it.

Luxury models are not without problems

Lamborghini first discovered the defect when the internal audit of their research and development department identified missing covers on cars that were not yet delivered. The issue was presented to the Product Safety Committee a year ago and it was not long before the decision was made to announce the withdrawal.

Dealers will be notified on April 8, and the owners of the affected Hurricanes should hear from the company between April 8 and 15. The official number for this withdrawal is provided by the company, and the owners concerned with questions on this subject will have to use this method if they want to contact the car manufacturer. At the same time, they can also contact the authorities.

Lamborghini’s latest safety campaign comes about eight months after a software error led to a new recall in the United States. At that time, 2,701 units of the Huracan model were affected, all made between January 31, 2017 and December 18, 2020.