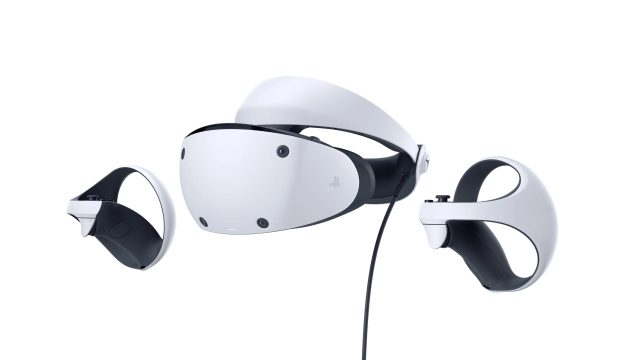 When it comes to virtual reality, Sony has done a miraculous job with the launch of the first VR kit. While that was perfect for the PlayStation 4 and PS4 Pro, the Japanese have been working on the PlayStation VR2 for some time, a set created for the PlayStation 5. It remains to be seen whether it will be easier to find in stores than the console for which it is intended.

PlayStation VR2 has been the subject of much speculation in the last year, but only now has Sony unveiled the full set of features that make the new package so special. On this occasion, the company also published some high-resolution images to help you better understand the visual details that make a difference compared to the first generation. 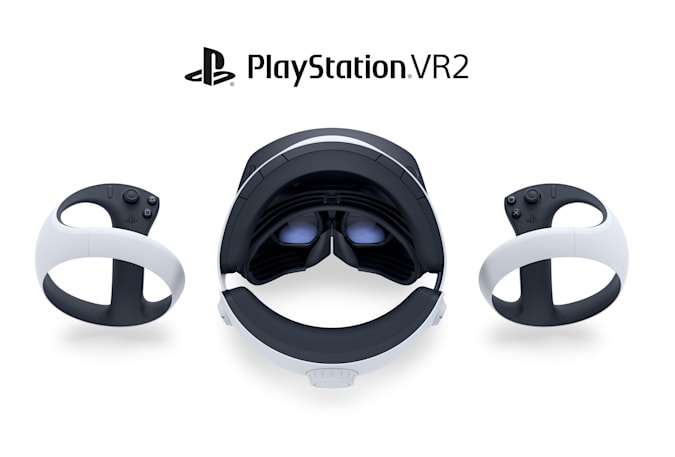 PlayStation VR2, detailed in all its splendor

On the official PlayStation blog, Hidekai Nishino, director of Sony’s PlayStation division, explained that the design of both the headset and the controllers is meant to represent the 360-degree vision of the virtual world. In addition, the finishes, the chosen colors, are all meant to align with the overall tone of the PlayStation 5, to look like the same movie.

Because we are talking about virtual reality, ergonomics is very important, and much of the effort of designers has been made in this direction. According to Nishino, the feedback from the testers was good for the PlayStation VR2, and among the praised features was the new lens adjustment system for increased eye comfort and improved ventilation.

Read:  The Dropout, the series that tells the story of the young woman who amazed America, Elizabeth Holmes

Also in terms of comfort and ease of use is the fact that the new kit comes bundled with a single cable, so the installation should be significantly easier than in the case of the first generation PSVR. It remains to be seen how much the PlayStation VR2 will cost and when it will hit the market. The important features of availability remain a mystery.