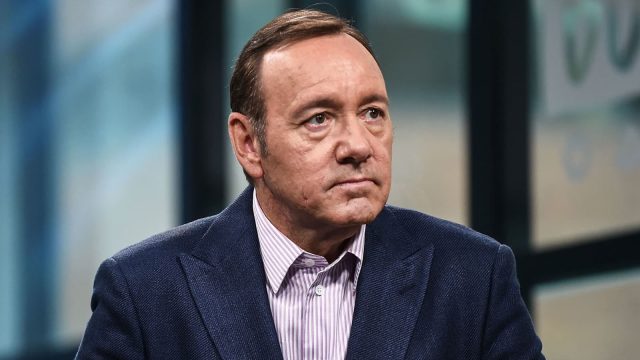 Kevin Spacey will appear in his most important film, 1242 – Gateway To The West, since the allegations of sexual assault against him appeared in 2017.

Former House of Cards actor Kevin Spacey is set to return to the big screen in his biggest role since 2017. Five years ago, as the #MeToo movement began to gain momentum, a number of people made sexual assault allegations against Spacey. In particular, Star Trek: Discovery actor Anthony Rapp said that Spacey made a sexual advance towards him when he was 14 and Spacey was 26 years old.

Kevin Spacey, in his biggest film since 2017

Due to the allegations, Spacey was fired from the House of Cards and his scenes from All The Money In The World were remade with Christopher Plummer. In the years that followed, Spacey was virtually blacklisted, although he recently began appearing in indie films such as Franco Nero’s The Man Who Drew God.

Now, the actor is set to appear in his biggest indictment film, 1242 – Gateway To The West. According to ScreenRant, the film is a British / Hungarian / Mongolian co-production that will tell the story of Batu Khan, the grandson of Genghis Khan, who invades Europe in 1242 but is stopped by a spiritual man. Spacey will star alongside Eric Roberts, Christopher Lambert of Highlander and Terence Stamp.

While some of the files against the actor were dropped, Spacey’s attempts to take Rapp’s case out of court were unsuccessful. There are also 20 anonymous allegations that were made against him by staff at the Old Vic Theater in London during his time as creative director there, including three who contacted police.

Read:  VIDEO Willow got a new trailer: when you can see the show on Disney+

As a result, it remains to be seen how successful Spacey’s attempt to return to the big screen will actually be. The main filming of 1242 – Gateway To The West will begin in October in Mongolia and Hungary, so we expect the film to be released only next year.