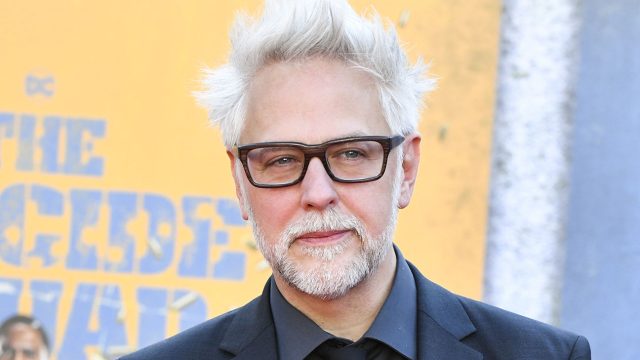 Director James Gunn gave details about his involvement in Marvel and DC movies and series. Gunn is the screenwriter and director of the Marvel Guardians of the Galaxy series and the DC series The Suicide Squad. Moreover, he was also involved in the successful spin-off, “Peacemaker”.

Perhaps it should be noted that James Gunn “gave birth” to the production of “Peacemaker” at the same time as he worked on “The Suicide Squad”, which kind of disturbed the waters in both camps, as expected, by the way.

Read:  How to choose the right movie on Netflix without wasting minutes of your life

James Gunn, about collaborating with Marvel and DC

Recently, Gunn was asked on Twitter about his collaboration with Marvel and DC, and especially about how the director can work with the two companies that are apparently competing. Specifically, James Gunn responded to a tweet, saying that “people overestimate DC’s interaction with Marvel” when it comes to the subject, suggesting that it would not be unusual for them to get involved in the franchises of both giants.

If you’re curious about the exchange of remarks on Twitter, and especially how director and screenwriter James Gunn responded to the challenges, here’s the post that made a splash on the internet:

People overestimate the interaction of both DC & Marvel around this stuff – most notes have to do with making the story better. Except in extremely rare situations (such as a legal situation or if there’s a contradiction in another project I don’t know about), it doesn’t come up. https://t.co/DGLqdow0q8

So we can only rejoice that in a world where war is becoming more and more present, at least the film industry is taking a break from this subject.

Read:  Volkswagen and BP charge your electric car: what are the chances of the “network” reaching Romania