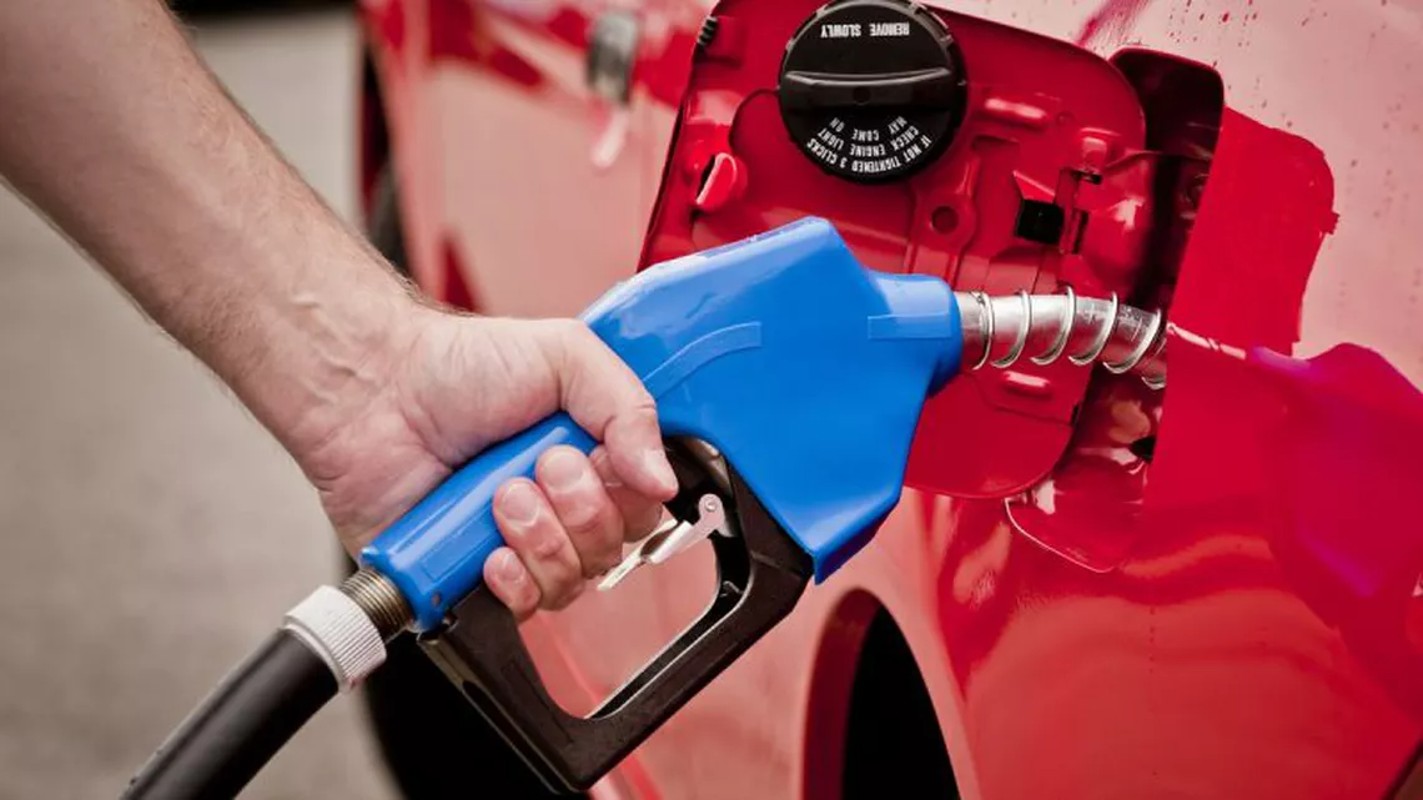 The United States of America (USA), together with the western states, have launched a series of sanctions against Russia in the last days, after the Kremlin decided to invade Ukraine. Although the measures are intended to punish Russia’s economy, they are having an impact on global financial markets, which are closely linked. This is how we are currently witnessing an accelerated increase in the price of fuel in Romania, to the despair of drivers who have ended up taking heavy money out of their pockets to refuel their cars with petrol or diesel.

The Brent oil barrel, a benchmark for the European market, would reach a price of $ 130 by April, according to analysts at the Oxford Institute for Energy Studies.

Already, on Thursday, the barrel of oil reached record values, being traded with 120 dollars.

Unfortunately, these rapid price developments on the international crude oil market are reflected in the pump price.

How much has gasoline and diesel become more expensive

Romanian drivers are shouting their dissatisfaction with the fuel price increases, given that the most expensive petrol has reached 8.07 lei per liter. Before the outbreak of the military conflict at the border, the same petrol cost 7.90 lei per liter. Unfortunately, we find the same level of price for diesel.

“The pipelines coming from Russia on the territory of Ukraine are functional, but the fear of the market that something might happen, that the war could last longer, that there are not enough storage capacities all this put together we have this image that we see at the pump. Future quotes look a bit calmer, but not substantially, so I expect to stay at these very high prices and learn to be more economical “, explains the economic analyst Adrian Mitroi.

Analysts’ forecasts for the next period are not intended to reassure drivers. According to the Oxford Institute for Energy Studies, the price of oil will remain between $ 120 and $ 130 even in the third quarter, and the average for this year would be $ 116 per barrel.