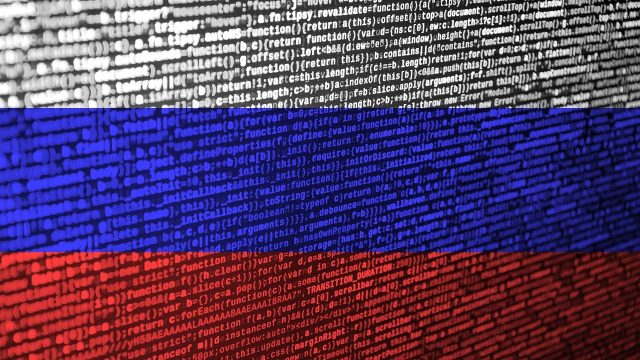 The war in Ukraine has been going on for a week now, and the reaction of Western countries has been to isolate Russia rapidly from an economic point of view. Although many companies no longer offer services or sell products in Russia, some still operate, albeit in limited capacities. Google is one of those companies, and Russia is starting to demand censorship on YouTube, after the streaming service restricted access to Russian news agencies abroad.

Roskomnadzor, the regulator of Moscow’s communications services, is demanding that YouTube block all YouTube content in Russia related to the country’s invasion of Ukraine. It also calls for the blocking of “fake” ads that talk about these events. The state agency has called YouTube an “unacceptable” weapon in the “intelligence war” against Russia and threatens to block the service in the country.

Just a few days ago, the Russian agency also asked Wikipedia to remove the article about “Russia’s invasion of Ukraine”, accusing the site of “distributing illegal information”. He also called for the removal of statistics on civilians and children killed in the conflict from the article on Ukraine. Roskomnadzor threatened to block access to Russia.

Representatives of Wikimedia, the organization that controls Wikipedia, do not seem to be showing signs of giving in to pressure:

“The invasion of Ukraine has resulted in unjustified loss of life and has been accompanied by an online war of information. The spread of misinformation about the current crisis affects the safety of people who depend on real information to make critical decisions about their lives and affects everyone’s right to free access to information. “