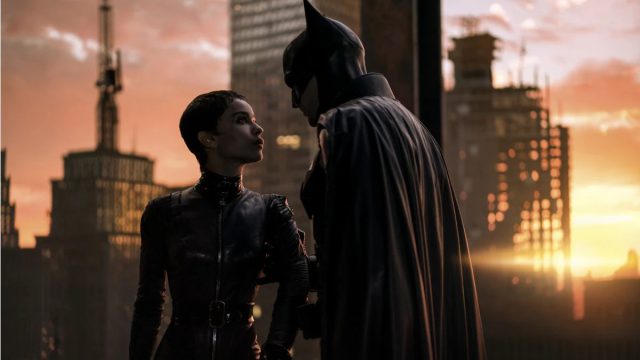 One of the most anticipated films of 2022 was “The Batman”, starring Robert Pattinson as Bruce Wayne. In fact, the film was quite successful from its first release day. Now, a group of funny boys have devised the funniest parody, all on an extremely small budget, proving that it is possible.

The really impressive part is that even though they claim that they only needed $ 20 to film the parody of “The Batman”, the result is extremely good, compared to the money spent, as you can see in the video published by these on YouTube, which can also be found in the footer of this article.

With little money, they managed to create a clip that has a real chance of going viral in an extremely short time.

Although there have been countless cinematic representations of the DC hero in Gotham over time, it can be said that the most recent is also the most suitable to benefit from a parody, like the one below.

The reason is as simple as it can be: the more serious the approach (stiffer or darker, if you allow me), the better suited it is to a comic reimagining, the serious side can acquire extremely funny valences, just by exaggerating rigor. In other words, the extremes will always be consistent with quality humor.

Read:  Dacia, the unicorn of the car industry: you wouldn't have expected this since January

“I remade The Batman for $ 20” is the name of the new video posted by Cracked on YouTube. In the sequences below, youtubers focused more on the first trailer of the film, trying to remake the first murder in the film, committed by the mysterious Riddler, originally played by Paul Dano.