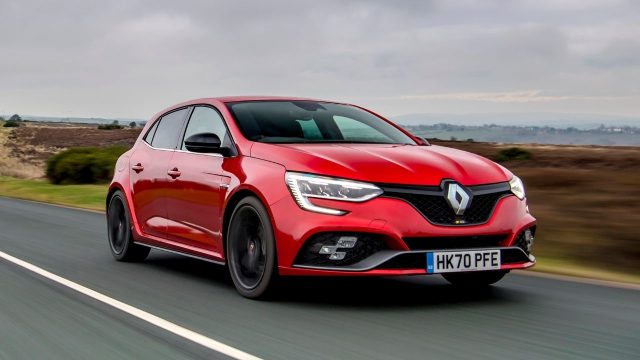 Renault, the European manufacturer with the largest exposure in Russia, is facing a failure in its recovery plans.

The financial return of the Renault Group could be jeopardized by the carmaker’s exposure to the Russian market, according to Fitch Ratings.

Potential losses from Russian operations could cause Renault to burn cash over the next two years and delay its recovery from the pandemic, the credit assessor said in a report.

The company has the highest exposure in the country among the European car manufacturers and suppliers that Fitch pursues, generating about 10% of its revenue and 12% of its operating margin in Russia last year.

The “margin” Renault can work with to maintain its BB credit rating – the highest speculative rating – is “already minimal,” Fitch said.

The warning could raise investors’ concerns about Renault’s dependence on Russia. The company owns a 68% stake in AvtoVaz, a Lada-based vehicle manufacturer, and produces cars at another factory near Moscow. Renault shares have fallen since Russia invaded Ukraine.

CEO Luca de Meo has put Renault on a slow path to pre-pandemic earnings performance since taking over in mid-2020. which the French government auditor described as essential to his survival.

Renault has not said how it intends to respond to Russia’s invasion of Ukraine, although its Russian plants have been shut down due to a shortage of components. Any action would be complicated by the participation of the French government in the car manufacturer.

The recovery in profitability and cash flow that Meo oversaw “could be derailed by a slower-than-expected return on new vehicle sales and long-term supply chain problems,” Fitch said. Car margins, which are projected to reach 3% by 2024, largely due to reduced costs, are now “more likely to take longer to fully recover”.