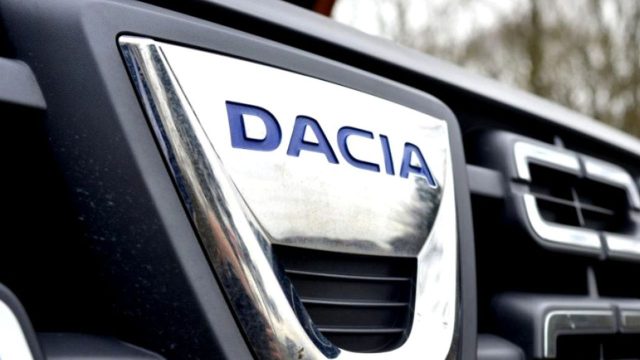 Although car sales in Europe in April fell by 20% compared to the same period in 2021, Dacia Sandero was among the most notable.

According to an analysis made by the company Jato Dynamics, the Romanian model climbed the podium again, after being in the fifth position in the previous month. The best-selling model in the fourth month of 2022 was the Peugeot 208.

According to an analysis by Jato Dynamics, Dacia Sandero ranks third among the best-selling in April in Europe. The first place belonged to Peugeot 208.

Dacia Sandero is very popular in Europe. In April, the model of the Mioveni manufacturer ranked third in the best sales in Europe, with 12,913 units, 2% less than in the same month of 2021. In Italy, Dacia Sandero is the best-selling car on natural person in April. With 22,342 registrations and a market share of 8.36% (+3.5 points compared to 2021).

According to data from JATO Dynamics, the European car market has seen a decline in sales of new cars since March 2022. Thus, the Dacia Sandero, which was once the best-selling vehicle in its category, lags behind the new queens of the European market. .

Read:  Matt Smith on Daemon Targaryen in House of the Dragon - "He's a guy who wants to take the law into his own hands"