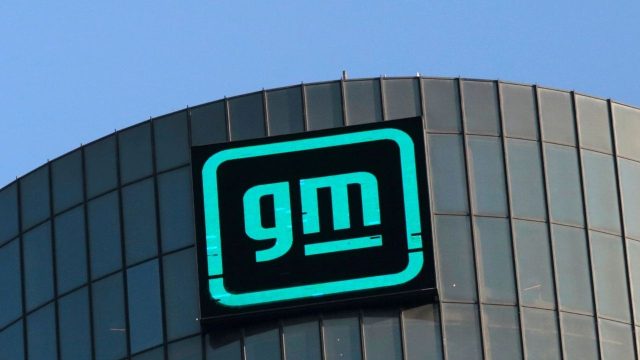 GM CEO Mary Barra says the carmaker could re-enter the European market as “a player of all electric vehicles” five years after selling the Opel / Vauxhall brands.

General Motors may re-enter the European market as an electric vehicle company, said GM CEO Mary Barra, although it has no “remorse” over the sale of Opel / Vauxhall to PSA Group in 2017.

Barra made the remarks at the Milken Institute’s global conference this month in Los Angeles.

“About five years ago, we sold our Opel business to what is now Stellantis, and we have no regrets about an internal combustion business,” she said. I’m looking forward to it, “she told Brian Sullivan of CNBC at the conference.

Barra and Carlos Tavares, PSA’s CEO at the time and now head of Stellantis, designed the $ 2.2 billion sale of GM’s European business after years of losses. Under PSA, and now Stellantis, Opel has returned to profitability by integrating development, production and back-office operations.

Read:  Disney catches up with Netflix: how the streaming platform has grown

GM did not leave Europe completely after the sale of Opel, maintaining its headquarters in Zurich and selling a small number of Cadillacs (mostly the XT4 crossover) and Chevrolet Corvette and Camaro.

Last year, about 500 of each brand was sold in Europe, according to JATO Dynamics.

In November, the carmaker said it was appointing Mahmoud Samara, Cadillac’s director of sales, as president and CEO of GM Europe.

“Its mission is to turn our current operations into a non-traditional mobility start-up in the region,” said GM, adding: “We will make very deliberate decisions about where and how we compete in Europe.”

Samara is headquartered in Zurich and reports to Steve Kiefer, senior vice president and president of GM International.

A GM Europe spokesman said the carmaker would provide more details on its renewed operations in Europe.

Read:  9 poisonous foods that you eat every day

“Together with his team at our Zurich headquarters, he is preparing for this launch, leveraging the new initiatives and technologies that GM is offering for global growth opportunities,” said a spokesman for Samara.

Samara drove much of Cadillac’s transition to electric vehicles last year. He said the growing electric vehicle market in Europe presents a significant opportunity as GM launches its electric and autonomous vehicle portfolio.

“In the coming months, our team will develop our plans to bring the best products and services to our customers in Europe,” he said in a statement last year. “Our business will expand to major European markets.”

“We have high aspirations in Europe because it is the second largest and fastest growing electric vehicle market,” he said, noting that GM is investing $ 35 billion in electric cars and batteries worldwide.