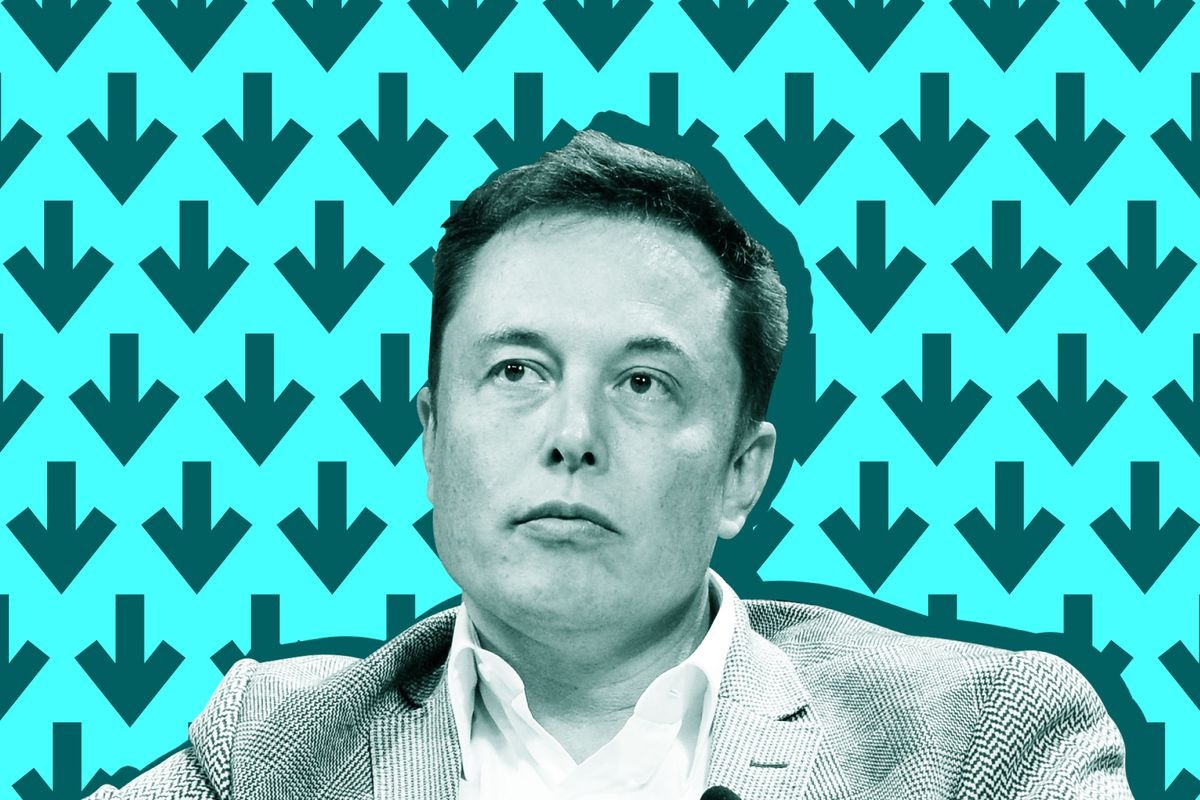 After announcing on Friday that he is still thinking about whether to buy Twitter, in the end, Elon Musk makes a new confession that further sets his relationship with the company’s majors on fire.

Elon Musk’s tweet prompted CEO Parag Agrawal to say that Twitter is “ready for all scenarios,” Musk said his team will test “a random sample of 100 followers” to verify Twitter figures.

According to the billionaire, one of the answers he gave to a question about his methodology led to a response from the Twitter legal team.

“We chose 100 as the sample size, because that’s what Twitter uses to calculate <5% fake / spam / duplicate," said Elon Musk in the alleged offensive tweet. "The Legal Legal team just called me to complain that I had breached their privacy agreement, revealing that the size of the bot verification sample is 100," Elon Musk added later.

Elon Musk does not deny and breaks all the rules

“You’re being manipulated by the algorithm in ways you don’t realize,” he added.

The message caught the attention of former Twitter CEO Jack Dorsey. “It’s simply designed to save you time when you’re away from the app for a while,” Dorsey told Musk.

Dorsey later responded to someone who said that Twitter’s algorithmic flow was “definitely” designed to manipulate. “No, it was not designed to be manipulated. It was designed to help you, ”added Dorsey. “This can certainly have unintended consequences,” he said.

Later, Elon Musk seemed to turn it around. “I’m not suggesting that the algorithm was made with bad intentions, but rather that it’s trying to guess what you might want to read, and in doing so, it’s manipulating you in a way that you don’t even realize.”