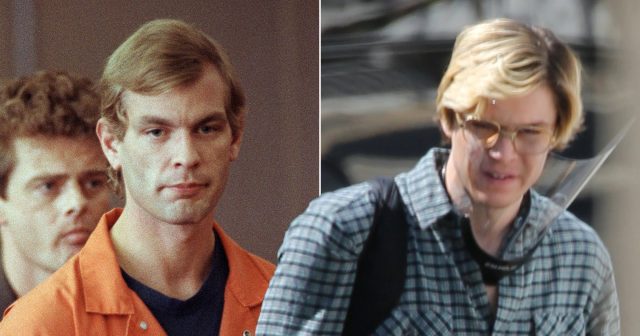 Made up of ten rather sinister episodes, the show tells the story of serial killer Jeffrey Dahmer, the man who terrorized Milwaukee in the early 1990s.

Why Ryan Murphy’s Dahmer – Monster: The Jeffrey Dahmer Story is better than anything ever made about the notorious serial killer

Much has been written about Jeffrey Dahmer, America’s notorious serial killer, and dozens of documentaries, even films, have been made since 1993. The latest, 2017’s My Friend Dahmer, has garnered quite a bit of attention, but I declare with all certainty that Murphy’s version might just become the best of them all, once all the niche enthusiasts get around to seeing it.

Read:  How I Met Your Father prepares other surprises: who they want to bring back to the producers

As previously mentioned, the ten-episode miniseries can be watched (with a little practice even in a single day) on Netflix, in a binging-as-you-go binge.

Perhaps the best decision Ryan Murphy (creator of American Horror Story, among many others) could have made is to cast the fabulous Evan Peters in the lead role.

Although the physical resemblance between Peters and the real character isn’t quite one-to-one, the young performer’s exceptional acting method makes you see Dahmer himself before your eyes, especially if you’ve seen more than fifty percent of the documentaries about the horrors committed by the infamous character.

Read:  To continue to be a patron, in Romania in 2022: what was being prepared for them, in fact, by the Government, when no one had any hope

Also seen playing his father is Richard Jenkins, familiar to audiences from Six Feet Under. What’s more, it also stars one of the 1980s teenage favourites, Molly Rigwald, and her return to the small screen is as nostalgic as it gets.

The approach, itself, is unlike anything you’ve seen before. Despite already knowing Dahmer’s story by heart, you can’t tear yourself away from the screen.

Dahmer – Monster: The Jeffrey Dahmer Story was released on Netflix on September 21, 2022.