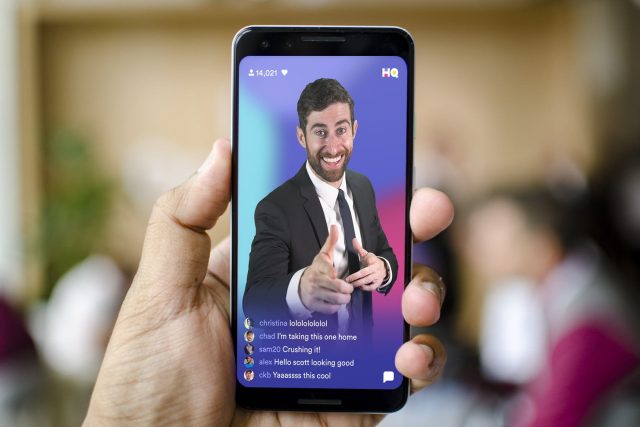 A documentary about the trivia game that everyone seemed to be playing a few years ago is slated for release in 2023. HQ Trivia was about as popular as Wordle is now.

According to Deadline, CNN hired a director, Salima Koroma (Dreamland: The Burning of Black Wall Street) and planned to direct the new documentary HQ Trivia.

The game was built by the creators of Vine, debuted in August 2017 and initially ran two live trivia games a day. The concept was quite simple. You answered a few questions correctly and shared the prize. Along with the chance to make money through a mobile app, the charismatic main host Scott Rogowsky helped turn HQ Trivia into a phenomenon. At one point, more than 2.3 million people were playing the game simultaneously.

The documentary about HQ Trivia will be released in 2023

24 hours after a Christmas party organized at Intermedia Labs, in 2018, the company behind the popular HQ Trivia app, the company’s founder was found dead in his apartment. He was 34 years old. Colin Kroll grew up in a Detroit suburb, and his parents divorced when he was 10 years old. In high school, she started making anime series that she downloaded from Napster and sold to her classmates. He learned several programming languages ​​on his own.

The good times didn’t last long, though. Co-founder Colin Kroll died in 2018, as we mentioned, while Rogowsky left in 2019 to host a baseball show on DAZN. The application ran out of money in early 2020 and closed, although it returned a month later thanks to the help of an anonymous investor.