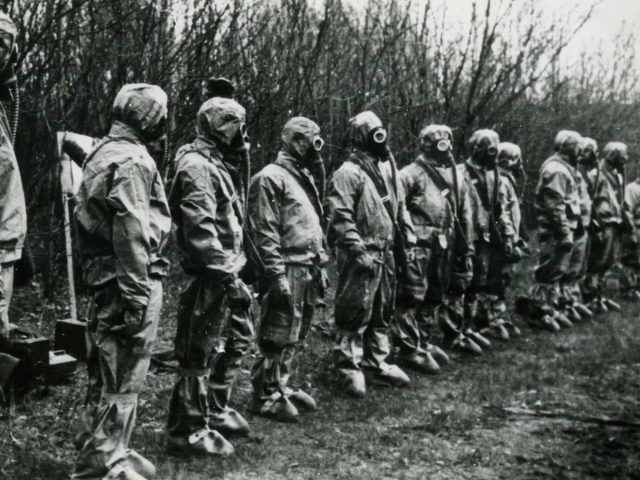 A new documentary contains “lost tapes” of the Chernobyl disaster, which have never been seen before, showing the horrific destruction that took place and the anguish of the worst nuclear incident in history.

In a new trailer for Sky Original, Chernobyl: The Lost Tapes, HBO released small snippets of footage of heroic workers trying to solve the situation and thousands of residents evacuating the area, including the voices of locals who made the documentary.

The Chernobyl disaster occurred in 1986, when a perfect storm of operator negligence and fundamental defects in the design of the plant led to the melting of the reactor on a scale that the world had never seen before. Just 130 kilometers (81 miles) north of Kyiv, the reactor sent a wave of radioactive debris into the sky in a rainbow light beam with contaminated particles detected 1,100 kilometers (683 miles) away in Sweden and radioactive rains. falling in the sky of Great Britain.

Read:  Rick & Morty's lesson to the fans who did not understand anything about the spirit of animation, after they started behaving like in a "herd"

It remains one of the two nuclear incidents rated at 7 (maximum rating) on ​​the international scale of nuclear events, with Fukushima being the other.

The new filming offers a rare look at the lives of the people of the nearby town of Pripyat, most of whom have been evacuated to never return. It shows the desperate work of thousands of Soviet miners, officials and technicians who worked to prevent the disaster from becoming a global catastrophe, all trying to hide the incident from the world’s vigilant eyes.

“Thirty-six years after the explosion of the Chernobyl nuclear reactor in Soviet Ukraine, recently discovered archive footage and recorded interviews with those present depict an emotional and captivating portrait of the scale and severity of the disaster and how far the Soviet government has gone. to cover up the incident, including soldiers sent to “liquidate” the damage, “according to HBO.

Chernobyl: The Lost Tapes will be available on HBO Max on June 22 in the US or on Sky in the UK.