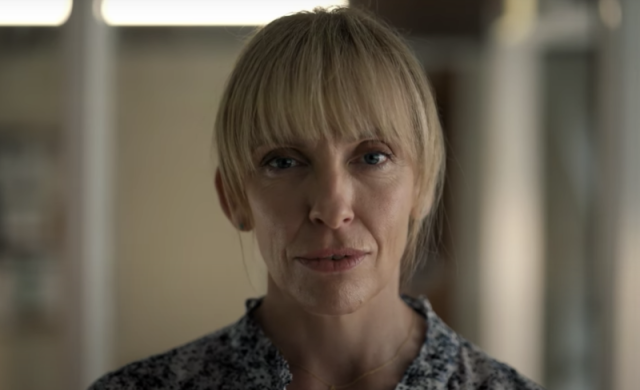 Netflix has released the official trailer for its new series, “Pieces of Her”, a psychological thriller in which we can see the actress Toni Collette, in the lead role. The series will premiere in March this year.

Based on the novel of the same name, written by Karin Slaughter in 2018, the story focuses on Andrea and her mother Laura. The two witnessed a shootout taking place at a local restaurant. The action gets complicated when Andrea starts to find out the truth about her mother. Looks like Laura has a dark past that no one knew about, not until now, at least.

Read:  Forbes enters the film industry: what it is going to produce

The start of filming for “Pieces of Her” was announced by Netflix for the first time in early 2019, when the streaming giant obtained the rights to the thriller novel for a first season with eight episodes. The actual production for the new Netflix series took place at the beginning of 2021, and now, less than a month before its official launch, the streamer offers the public a first trailer to watch.

The trailer for “Pieces of Her” is meant to get the attention of fans of Slaughter’s novel, as well as those who generally appreciate an “honest” thriller.

The film puts the audience in the shoes of the character Andrea, who finds out, quite by chance, that her mother is not what she seemed to be. The girl begins to doubt Laura when she proves capable of taking down an armed man.

The official trailer for this series can be watched in this article below.