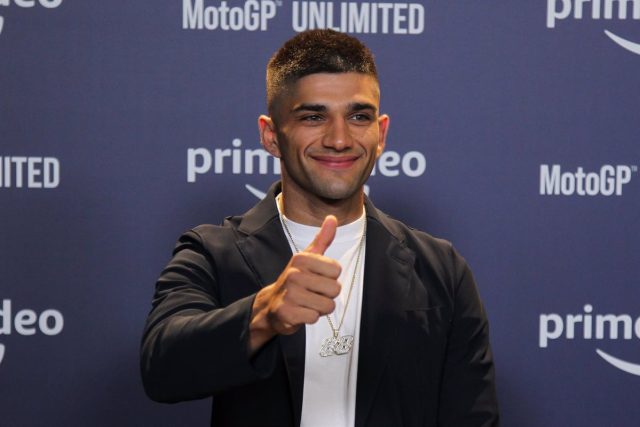 The Spanish MotoGP rider Jorge Martín expressed this Wednesday that the 2022 World Cup will be “one of the most even in history”, with a group of “four or five very competitive riders” among which he is included, since he feels “more stronger than last year.

“There is a lot of equality, it will be one of the most equal years in MotoGP history, there are four or five very competitive riders, I include myself among them,” confessed Jorge Martín before attending the docuseries’ premiere. Amazon Exclusive ‘MotoGP Unlimited’ at the Capitol Theater in Madrid.

The young driver from Madrid stated that he wants to achieve “important things, without ruling out the title.” “, he stated.

“Maybe it’s not the year to win the World Cup, but I’m not ruling anything out. I’m looking forward to getting good results, halfway through the season we’ll see where we are and if there’s a chance I’ll go for it. I’m not ruling anything out, almost all of us are champions of the world of some category, there is a lot of level. I hope to be world champion one day”, settled.

Read:  Aleix Espargaró: "In the past I dreamed of winning and now I know I can win"