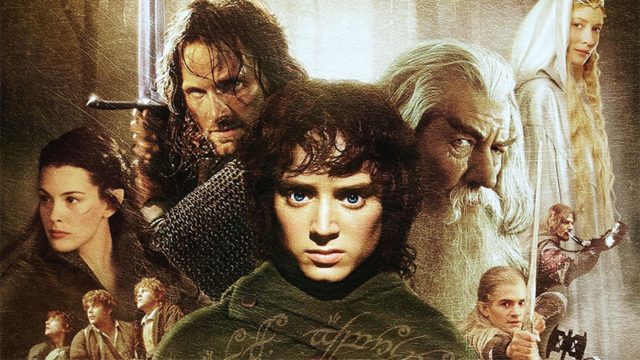 The Embracer Group, which is slowly buying up every publisher and video game studio on the market, has just announced that it has acquired Middle-earth Enterprises, the company that owns the big and small screen rights to most of Tolkien’s works, including The Lord of the Rings and The Hobbit.

Middle-earth Enterprises was a division of Saul Zaentz, a Hollywood production studio that in 1976 succeeded in obtaining the rights to almost everything to do with Tolkien except the publication of the books themselves. These rights were used to make the 1978 animated film and have since been licensed only to other companies – an operation overseen by Middle-earth Enterprises – never fully sold.

Read:  Bosch is investing in the future: how it wants to transform the transport industry

That means everything from Peter Jackson’s films to EA’s video games were just borrowing the Lord of the Rings license. The ultimate ownership still belonged to The Saul Zaentz Company and covered “a vast catalog of intellectual property and worldwide rights to films, video games, board games, merchandising, theme parks and stage productions related to the iconic literary works Lord of the Rings and The Hobbit by J.R.R. Tolkien.”

The Saul Zaentz company launched the sale of their rights earlier this year for $2 billion, Embracer says the total price for all the purchases they made was 8.2 billion SEK, or about $770 million.

According to the announcement, the acquisition covers almost everything you’d associate with Lord of the Rings beyond publishing the books themselves, the rights to which are owned by HarperCollins.

Read:  What are the chances of Top Gun 3 becoming a reality after Maverick "broke the bargain": what are the plans?

By acquiring Middle-earth Enterprises, Embracer does not necessarily have to cancel or reassign any existing rights agreement for Lord of the Rings. For example, Warner Bros owns the license to the 1990s films, so Peter Jackson’s trilogy was made, and future anime is clearly not affected, as it is specifically highlighted in Embracer’s announcement.

As for what Embracer might want to do with the license in the future, this is also stated in the press release:

“Other opportunities include exploring additional films based on iconic characters such as Gandalf, Aragorn, Gollum, Galadriel, Eowyn and other characters from J.R.R. Tolkien’s literary works and continuing to provide new opportunities for fans to explore this fictional world through marketing and other experiences.”