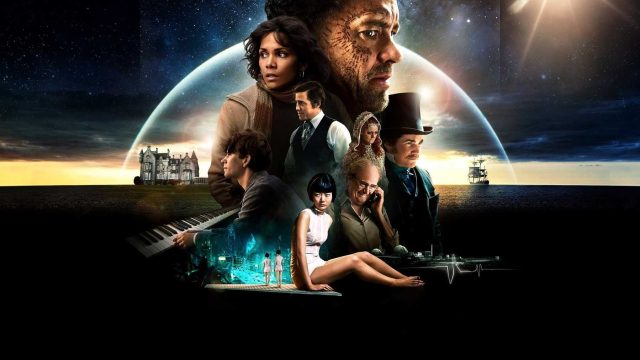 Several props from The Matrix, Cloud Atlas, Sense8, but others, will be auctioned off for a noble purpose.

This year alone, a record 238 anti-LGBTQ bills have been proposed in the United States, about half of them specifically targeting transgender people.

Trying to lend a helping hand to the cause, filmmakers Lana and Lilly Wachowski have announced that they will hold a tender with props from films such as The Matrix and Cloud Atlas, to raise money for vulnerable trans young people. Gizmodo.

The Enter the Matrix: The Wachowski collection, owned by Potter & Potter Auctions, contains props, including from the Netflix cult series, Sense8.

All the money raised will go to the Protect & Defend Trans Youth Fund, which will distribute the funds to organizations in Florida, Arkansas, Tennessee and other parts of the United States.

A number of props and iconic items are now available for sale. Also included in this list is the “lightning” rifle used in the hit series, The Matrix, “as seen handled by Cypher (Joe Pantoliano) against Tank (Marcus Chong) and Dozer (Anthony Ray Parker).” in the description.

Read:  Ford launches a new Raptor: everything we know about the new model

The auction will take place in a live setting and will start on May 12, 2022.

It should be noted that yesterday also marked the start of Trans Week. During this event, specific activities will take place, aimed at raising people’s awareness of this segment of the population, which has faced, over time, a huge wave of hatred and discrimination.

Unfortunately, although we are in 2022, the suicide rate among young transgender people is rising due to the stress they are subjected to. The main reason why this happens is the lack of empathy of the people, the roots of the evil being well planted, most of the time, even in their families.