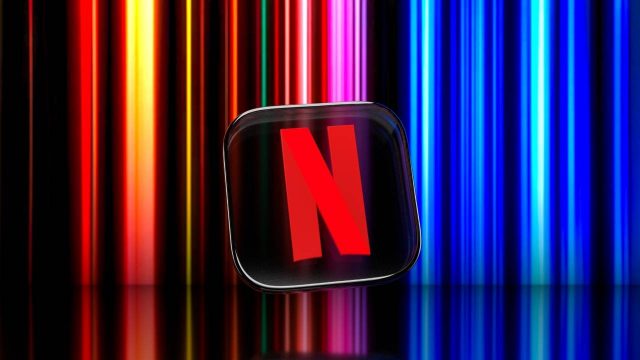 Netflix has been, is, and will remain for at least a while, one of the world’s most popular streaming networks. Despite having encountered setbacks, the giant seems to be bouncing back.

Clearly, after all the problems it’s had, Netflix has thought better of itself and decided to make a change, banking on quality productions as well as big releases.

Unfortunately, while it used to be fairly easy for it to maintain its supremacy, in 2022 that’s not so easy anymore, since it has to fight side by side with HBO Max, Disney+, Hulu, Amazon Prime Video, and many others.

According to Netflix, the platform will be getting richer this month with new movies, series, documentaries, and other niche offerings designed to give you yet another reason to never leave the house.

Read:  Beverly Hills Cop returns in a new formula: where you can see it