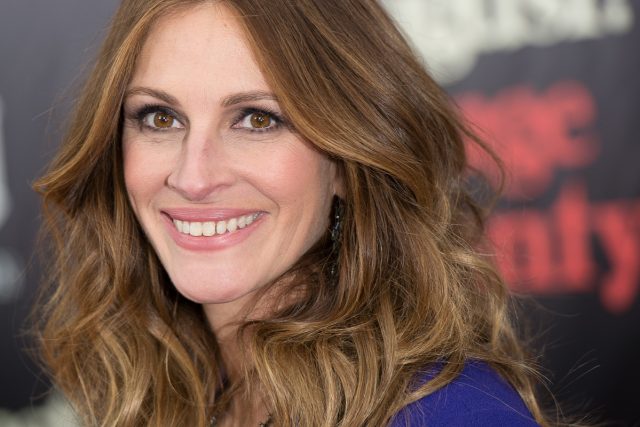 Julia Roberts reveals that “Ticket to Paradise”, which will be released this year, is her first romantic comedy in the last 20 years. Apparently, there is a reason why this is only now happening.

According to the actress’ statement, which you can read below, in this article, it seems that no romantic comedy script would have lived up to her expectations, so she found herself in the position of refusing almost everything she was offered, in recent years.

Being one of the most famous actresses in Hollywood of all time, Julia Roberts has been featured in romantic comedies such as “Notting Hill”, “Pretty Woman” and “My Best Friend’s Wedding”, as well as in the dramas “Ben is Back” and “August: Osage County.”

Read:  When The Mandalorian season 3 comes out: Disney+ has released the official trailer

In the 1990s and early 2000s, she was the highest paid actress in the world. Roberts has also won many awards throughout his career, including an Oscar in 2001.

Julia Roberts, more and more demanding with the roles she accepts

However, the actress chose to refuse many roles, in romantic commands, because of the scenarios that were apparently not to her liking.

In a recent interview with New York Times Magazine, Julia Roberts explains why it took her so long to star in another romantic comedy. Now that she has three children, she has also been more picky about which projects to choose.

Read:  Jurassic World Dominion, a unique marketing method: the site that shows you where dinosaurs exist in the world

“It simply came to our notice then. But I’ve had three children in the last 18 years. This raises the bar even more for the materials I accept. The mathematical equation of my husband’s work schedule is also at stake, as well as the children’s school schedule, plus the summer vacation. It’s not just Oh, I think I want to do this. I am very proud to be at home with my family and consider myself a housewife “, said Julia Roberts.

However, as mentioned at the beginning of this article, the actress can be seen playing in “Ticket to Paradise” with George Clooney this year.