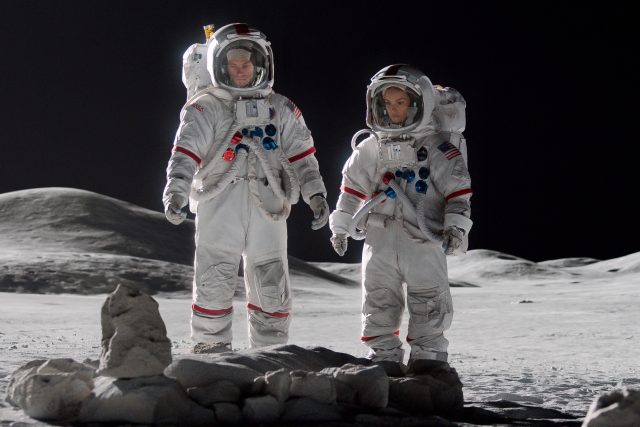 The first trailer for season 3 of For All Mankind reveals a space race between the US, Russia and a private company to reach Mars.

For All Mankind is a science fiction series that imagines an alternate timeline, in which space racing continues to exist, as opposed to reality which, as we know, was completely different. In other words, in the story in the script you get a reinterpretation of what could have been, but it wasn’t.

The first season of For All Mankind created a world in which the Soviet Union was the first to land on the moon. However, the United States, in turn, arrives at some point on the moon, eventually forming Jamestown Lunar Base, where most of the action takes place in Season 2.

And because I mentioned it before, season 2 of For All Mankind started in 2021 and outlined the story around Jamestown. As NASA begins to push for its limits, tensions with the Russians are rising exponentially to the point of a potential nuclear war.

Season 3 of For All Mankind is not expected to be much different from the first two, but it will also have a new element

The first trailer for the third season of For All Mankind reveals that the action takes place in 1995, focusing on the race to Mars. The United States, Russia, and a private entity, similar to the Elon Musk SpaceX, are vying to be the first to reach Mars, the Red Planet.

Read:  Land Rover has introduced the new Defender 130 model: when you can buy it, how much does it cost?

Edi Gathegi joins the series as Dev Ayesa and is described as “a charismatic, star-gazing visionary.”