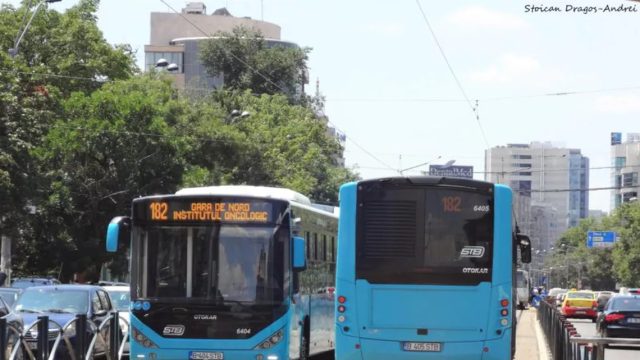 Prices for ridesharing services in Bucharest, Uber and Bolt, exploded yesterday and today, during the STB strike.

The strike of STB employees, a spontaneous protest of bus and trolleybus drivers and injured people, turned yesterday morning, at 4 o’clock, from a threat into a certainty. And the strike continued today.

Nearly 1,500 public transport vehicles that were supposed to be on the route have not done so.

The effects of the STB strike: the explosion of Uber and Bolt prices

The general mayor of the Capital, Nicușor Dan, says that the protest of the STB employees affects the lives of hundreds of thousands of Bucharest residents.

“A very serious action that affects many Bucharestians: students, retirees, people who have to go to work. It is an illegal strike because we are on alert. It is an alert state and no strikes are made in an alert state. There is a legal obligation to provide one-third activity for public transport. The action in court is written, it is submitted to the Bucharest Tribunal, through STB, by which it is said that the action is illegal, the resumption of the work is requested. This strike is an activity that affects the lives of hundreds of thousands of Bucharest residents. It is not a spontaneous strike as stated. It is a strike orchestrated by the representative union. We have a criminal complaint against them “, the mayor declared, on Thursday morning.