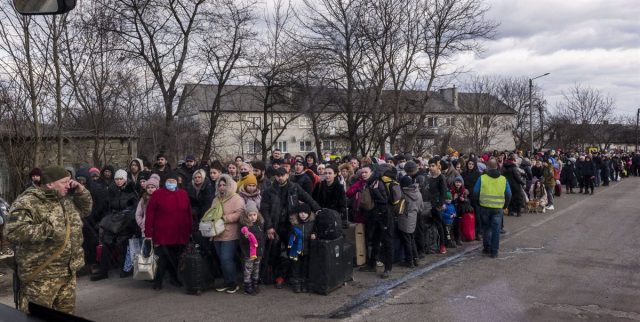 The Ukrainian authorities have arrested more than 60 men who tried to cross the border with Moldova irregularly on Wednesday, after Kiev has decreed a ban on leaving the country for all men between 18 and 60 years of age due to martial law imposed after the Russian aggression against Ukraine.

These people have tried to reach Moldova through the Dniester River, however, they were intercepted by the Border Guard and immediately handed over to the military authorities.

A day earlier, the same authorities arrested and handed over to the Army fifteen men who also tried to leave Ukraine. Some of them are also accused of having tried to bribe border guards to allow their departure.

At the moment, the Border Guard has reported the return to the country of more than 80,000 Ukrainian citizens since the war began a week ago.