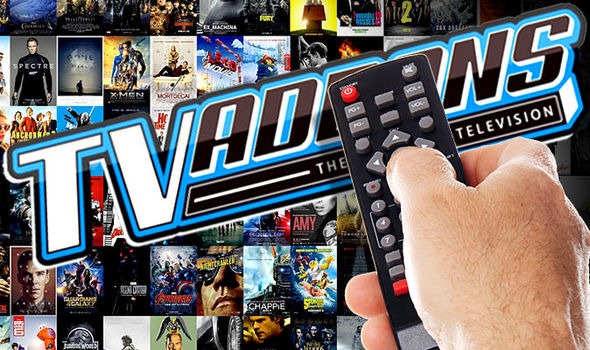 Adam Lackman could be the “pirate” receiving the highest fine ever for piracy. He acknowledged that he facilitated free access to unlicensed films and series and agreed to pay $ 19.5 million ($ 25 million) to the media companies that sued him. As a result, its TVAddons service has disappeared from the Internet, and media companies will take control of the data on it.

Lackman developed TVAddons as a plug-in for the Kodi video player. It functioned as a “store” of video channel sources, which was not moderate. Basically, you could access both free, legal, and pirated content without a license, such as series, movies, or shows on major television channels.

Companies such as Bell Canada, Bell ExpressVu, Bell media, Videotron, Groupe TA, Rogers Communications and Rogers Media have been suing Lackman since 2017 for copyright infringement, but only now is the trial over.

Lackman will have to pay the full $ 25 million to the companies, covering damages, fines, and court costs for the past few years. It is no longer allowed to get involved in the development of software, add-ons or similar platforms, nor to distribute the content of media companies in any way.

Also, TVAddons and all the tools of the platform belong to the companies. They will have access to all platform data, including login data, accounts, domains, subdomains and servers. It is unclear what data TVAddons collects, but it is possible that those who provided links to pirated content on the platform may be in danger of being sued if they can be identified.

Read:  YouTube will introduce new types of ads, this time in the Shorts section

However, Adam Lackman says that he will not comment on this subject and that he wants to leave what has happened in the past. However, it is unclear whether or not he owns the $ 25 million he has to pay to the seven media companies.