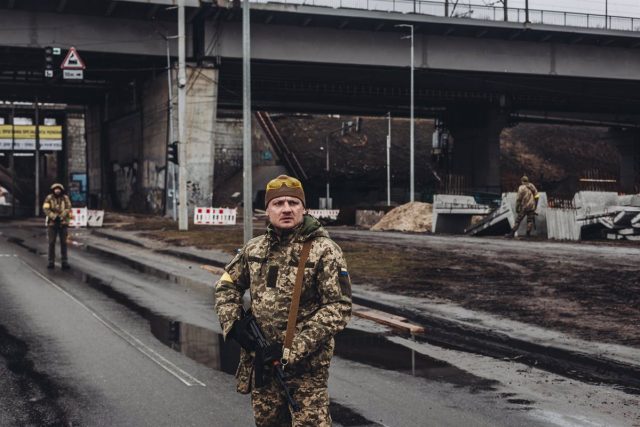 The Ukrainian Armed Forces have assured this Monday to have taken control of the city of Torske, located in the region of Donetsk (east), in the framework of a counteroffensive in the area, without the Russian authorities having pronounced themselves for the moment on the situation.

The spokesman for the Eastern Group of the Ukrainian Armed Forces, Serhiy Cherevati, has highlighted that Army units “have seized the village of Torske, on their way to Kreminaya”, before adding that Russian forces “are trying to strengthen their positions in Kreminaya and build defenses”.

Read:  Serbia says it will continue to negotiate with Kosovo to resolve documentation and license plate issues

In this regard, he stressed that Russian troops “are attacking with artillery fire” to try to prevent the advance of Ukrainian forces, Ukrainian news agency UNIAN reported. “Our units are still working because there are remnants (of Russian troops) in the forests, stabilizing the situation, capturing the occupants and demining,” he said.

This advance by Ukrainian troops comes just a day after Ukrainian President Volodimir Zelensky announced that the town of Liman, located in the Donetsk region and gateway to neighboring Lugansk, is “completely liberated.”

Russian Army spokesman Igor Konashenkov confirmed the withdrawal of Russian forces from the town on Saturday. “Since there was a threat of encirclement, the allied troops were withdrawn from the settlement to more advantageous lines,” Konashenkov explained at a press conference reported by TASS news agency.

The town was used by the Russian Army as a vital transport hub. There, according to Ukrainian estimates, around 5,000 Russian servicemen remained surrounded on Saturday, the largest siege of a Russian contingent since the beginning of the war.