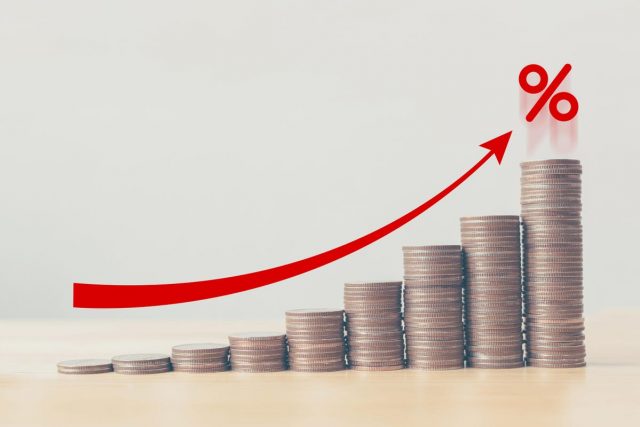 According to data compiled by Bankrate, the 30-year fixed mortgage interest rate has risen more than 6 percent as the Federal Reserve has taken action against inflation. As of October 4, the current average rate for a 30-year fixed mortgage is 7.06 percent. This represents an increase of 47 basis points since the same time last week. The current rate is about 2X higher than it was at 3% at the same time in 2021. Notably, the jump of over 6% in 30-year mortgage rates is the highest since November 2008. At current rates, those affected will have to pay a principal + interest of €662.62 for each €100,000 loan. This means that there is an additional €31.87 compared to last week.

Read:  Samsung set to launch a crypto-currency exchange in South Korea in 2023

The fear is that these increases will continue for some time. In addition, the central bank raising its own interest rates to counteract high inflation is the main factor contributing to the rise in mortgage interest rates. At its September meeting, the Federal Reserve once again raised rates. Greg McBride, CFA, Bankrate’s chief financial analyst, said:

“The cumulative effect of this sharp rate hike has cooled the housing market and caused the economy to begin to slow, but has done little to bring inflation down.”

“All too often, some homeowners take the path of least resistance when seeking a mortgage, in part because the home buying process can be stressful, complicated and time consuming. But when it comes to the possibility of saving a lot of money, finding the best deal on a mortgage has a great return on investment. Why leave that money on the table when all it takes is a little more effort to find the best rate, or lowest cost, on a mortgage.”